On March 7, 2019 the Gulfport Police Department, assisted by the Humane Society of South Mississippi, rescued over 100 Guinea Pigs from a residence in the Southern Oaks Community.

Officers were investigating a burglary at an unrelated address when they smelled a foul odor in the area. Officers were able track the odor to the residence where the animals were being kept.

Officers made contact with the homeowner and learned that she possessed over 100 guinea pigs kept in deplorable conditions. Inside of the residence, officers found skeletal remains of dogs that had passed away. Gulfport Animal Control and the Humane Society arrived on scene and took custody of the animals. The occupant of the residence was cited for Animal Cruelty, Conditions of Premise and not having a permit for the amount of animals in her possession. 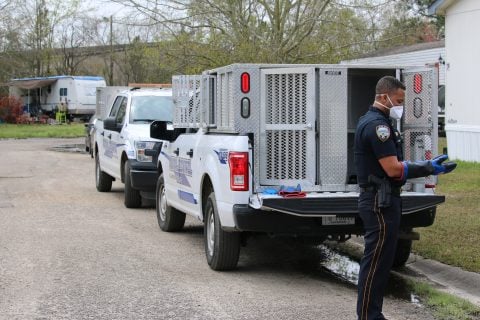 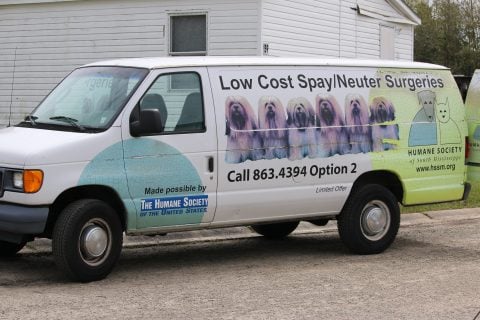 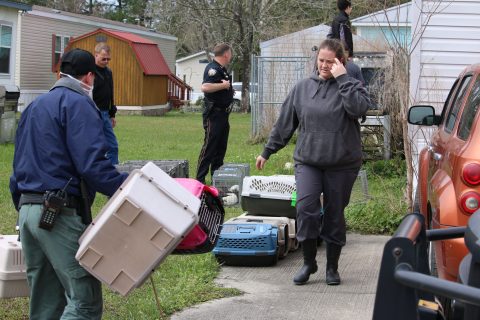 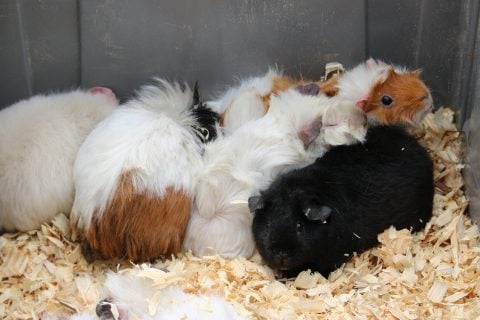