Testimony at trial revealed that on June 25, 2016, a 911 call was received regarding a boating collision in Bayou Caddy. First responders, including officers with the MS. Department of Marine Resources (DMR) arrived at Bordage’s marina where they found the victim had been injured in a boating crash. Eyewitness Ryan Necaise, testified that he was driving a boat, setting crab traps with the victim Mauffray when a boat driven by Butler went over the top of his boat, striking Mauffray. Necaise testified for the jury that he saw Butler’s boat come around the bend on the wrong side of the bayou. Necaise testified that he tried to move his boat closer to the bank to get away, but Butler’s boat stayed on the wrong side. As Butler’s boat got close, Necaise saw that Butler was not at the wheel of his boat and was looking behind him toward the back of the boat. Necaise stated that when Butler finally turned around to face forward there was nothing anyone could do. Necaise stated that upon impact, Butler’s boat went over the top of his, fatally injuring Vanessa Mauffray and sinking their boat. 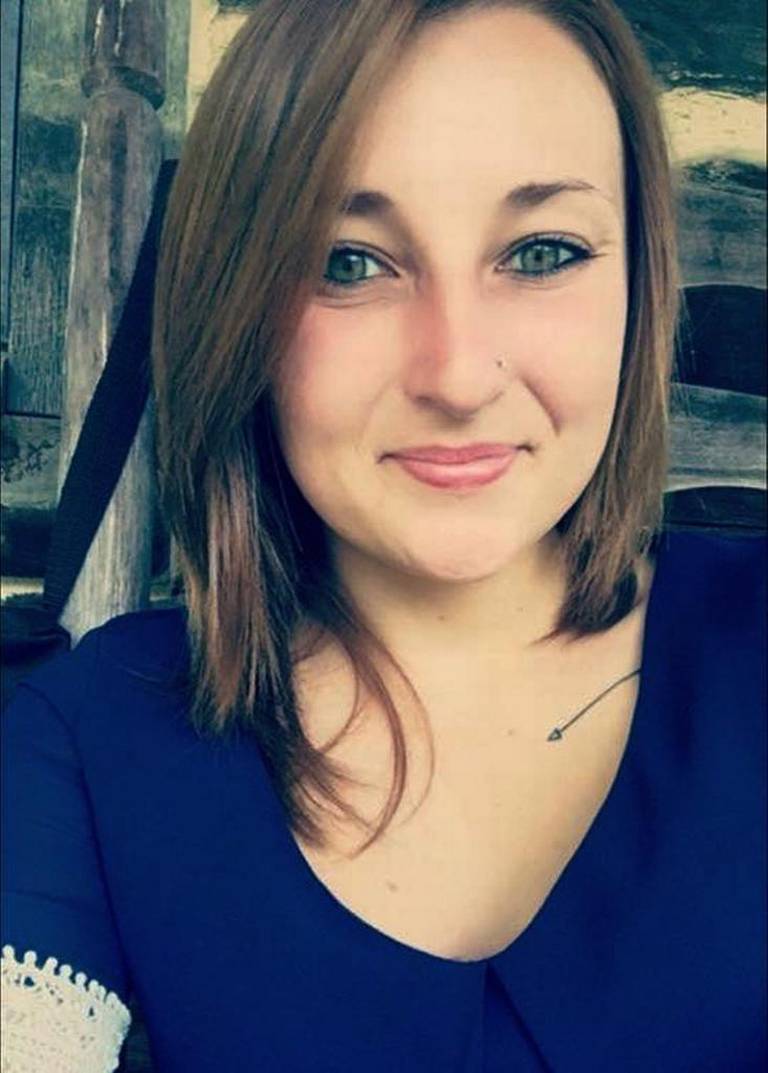 “Further investigation by DMR officers revealed that Butler’s boat was having engine problems and could not shift from forward to neutral without someone manually going back to the engine. In addition, after obtaining a search warrant, it was discovered that Butler’s blood still had THC, the active ingredient of marijuana in his system over 3 hours after the collision,” said Chief ADA Crosby Parker, who tried the case with Chris Daniel. Sgt Patrick Carron, an accident reconstructionist with DMR, testified regarding the dimensions of the Bayou and the location of the collision on the victim’s side of the bayou, explaining to the jury how Butler had over 600 feet of straightaway to see the victim’s boat and make corrections. 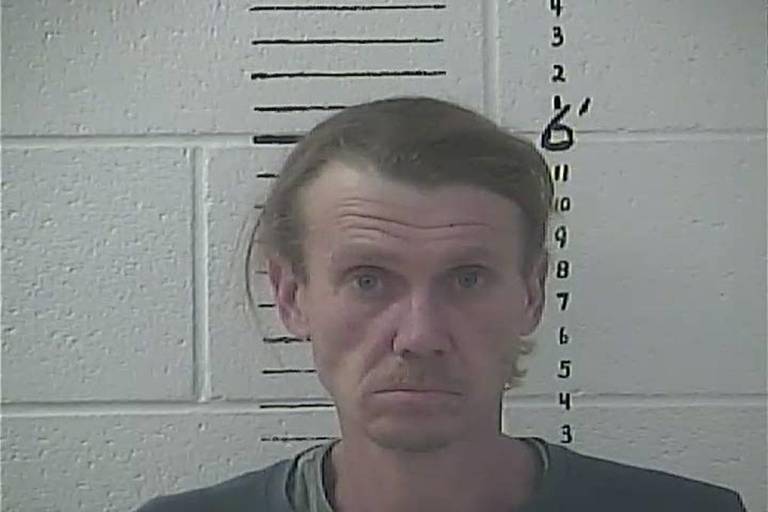 Butler took the witness stand during the trial and stated that the he turned to face backward for a moment and then when he turned back around the boat was in front of him and he tried to correct but that Necaise also tried to turn and they both turned into each other. This testimony was disputed by Necaise. During cross examination by Chief ADA Parker, Butler admitted that he was having engine problems and never once slowed as he was going around the bends in the bayou. During the same testimony, Butler also changed his description of the location in the bayou where the collision occurred from where he initially told investigators back in 2016.

After receiving the jury’s verdict, Judge Bourgeois scheduled a sentencing hearing on October 15, 2019, at the Hancock County Courthouse. Butler, who has two prior felony convictions, faces up to 20 years in the Mississippi Department of Correction for Culpable Negligence Manslaughter.