This year, the Moss Point Visionary Circle along with CMB Industries honored “Hometown Heroes that save lives” and awarded Maronald McDougle and Callie Marshall as their 2019 Living Legends. 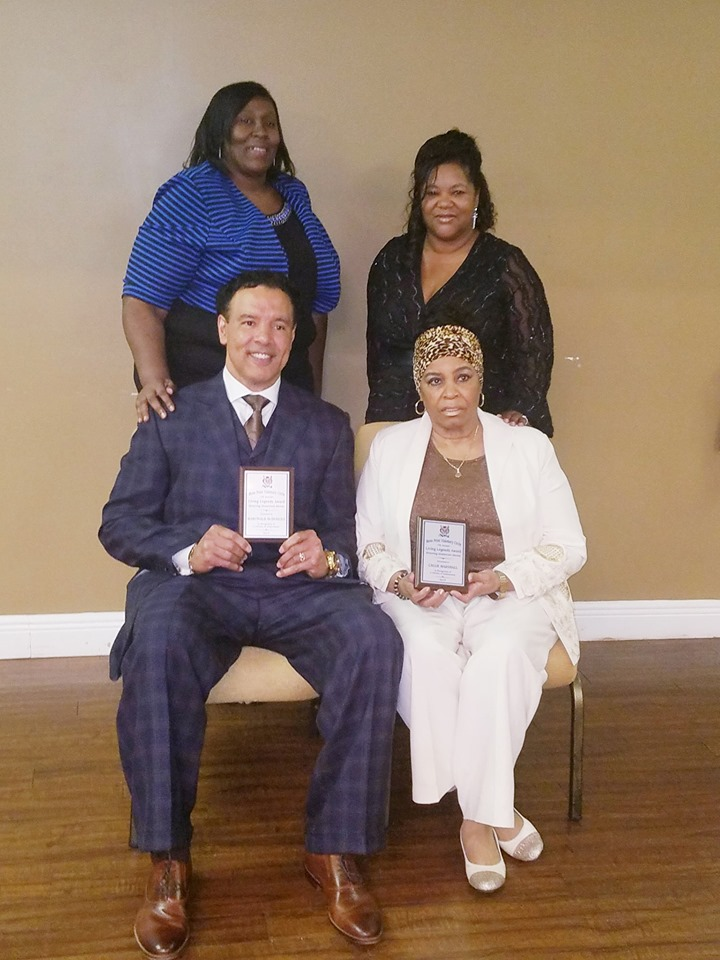 Maronald McDougle has a career that only a few people have had the privilege of performing – he is a Camera Diver for NASA. He supports astronaut training and test operations at NASA’s Neutral Buoyancy Lab (NBL) in Houston, TX. McDougle is only the third African American diver to work for NASA and currently he is the only African American diver. He recently celebrated his 25th anniversary working with the Space Program and 20th anniversary as a diver.

Callie Marshall is a RN Supervisor and has been a nurse for 55 years. She was one of the first African American nurses to work at Grady Memorial Hospital in the 1960s and she is currently employed with Singing River Hospital. Mrs. Marshall remembers when the hospital rooms were segregated. She also created the Professional Achievers group that mentors young men, educate and promote healthy living. She also does research for diabetes and is determined to find why 1 out of 3 African Americans are diabetic.

The event’s speaker was Lamar Underwood (left), who has worked in law enforcement for 20 years. A tribute song, “Wind Beneath My Wings,” was sung by Tina Seawright (right). 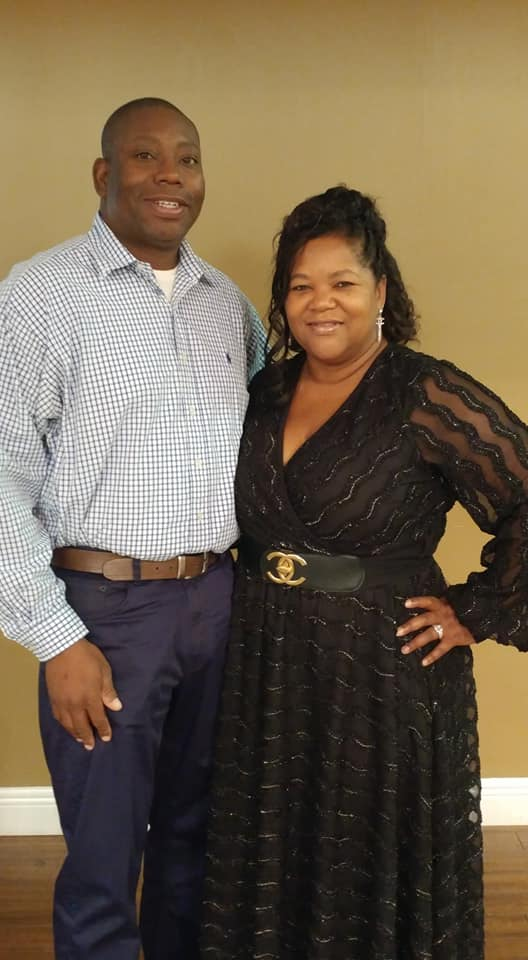 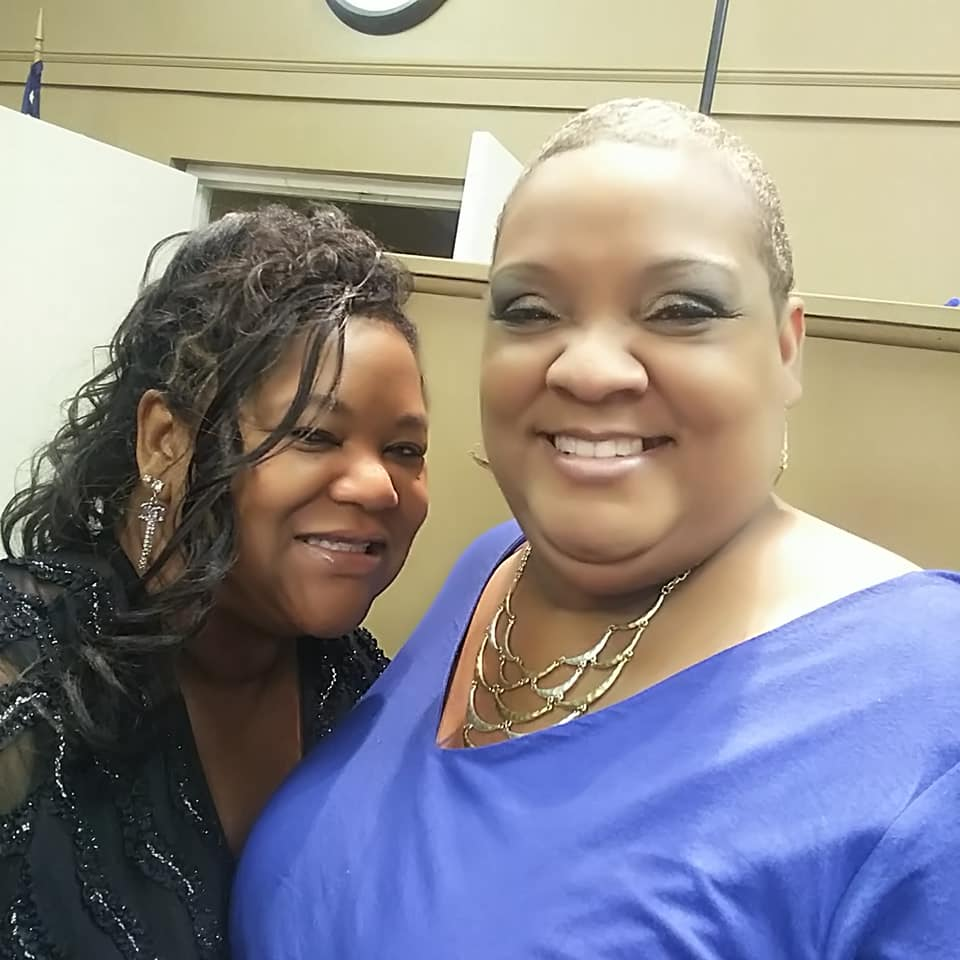 News 25 Pet of the Week: Riley is looking for her furever home