More than 8″ of rain possible along Mississippi Coast through Thursday; Flash Flood Watch in effect

Heavy rain may lead to flash flooding along the Mississippi Gulf Coast over the next couple of days.

Tuesday, expect scattered showers through the morning. By Tuesday afternoon, widespread showers and thunderstorms with heavy downpours will move into the area.

Between Tuesday and Thursday, about 5 to 8 inches of rainfall can be expected along the Mississippi Gulf Coast, with localized amounts of 10+ inches possible.

A Flash Flood Watch is in effect until early Friday morning. 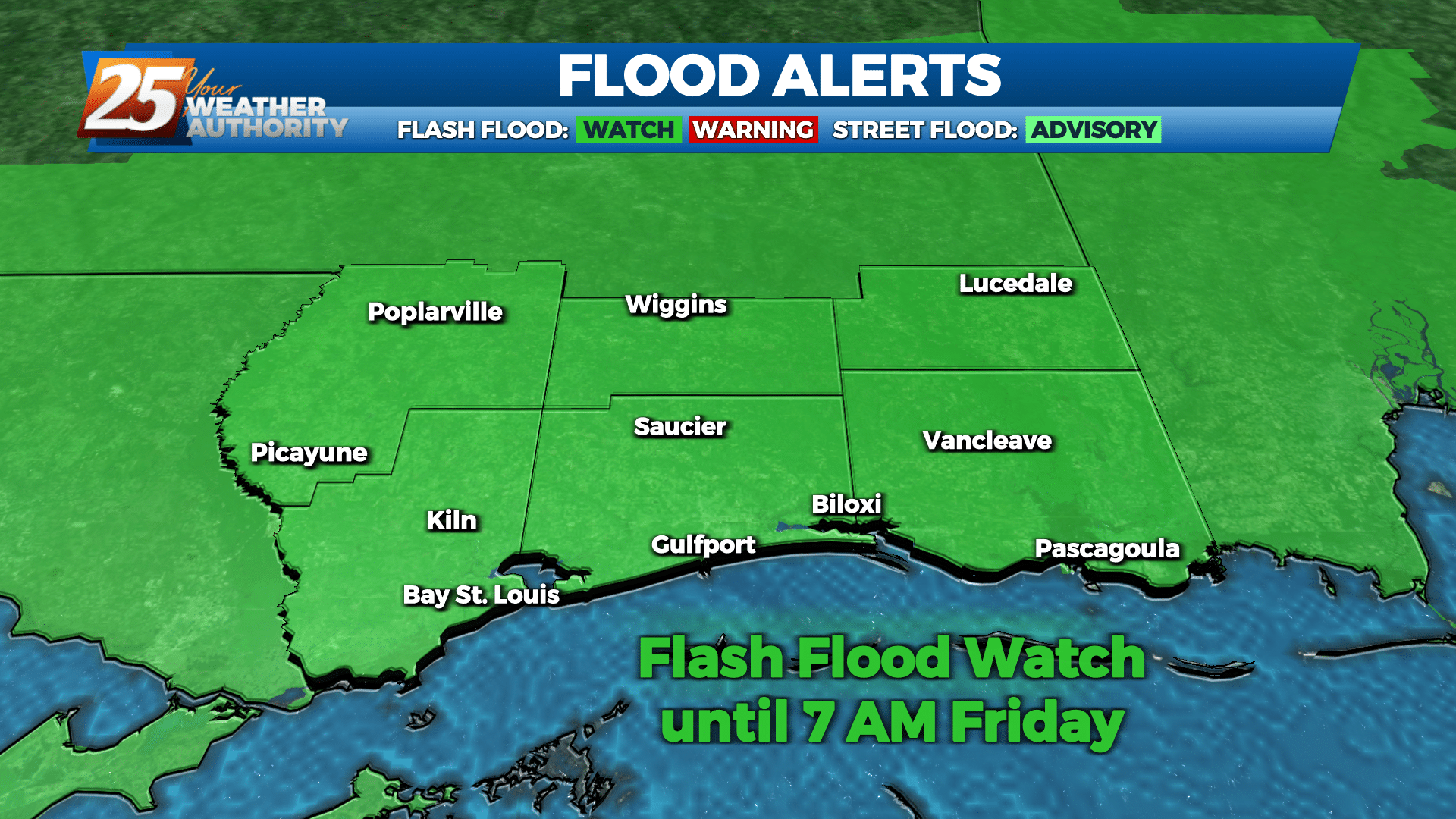 In addition to flash flooding concerns, river flooding will also be possible.

A Flood Warning is in effect for the Biloxi River near Lyman in Harrison County. The river is expected to rise to a crest of 12 feet Wednesday evening. At 12 feet, River Road near Three Rivers Road bridge will begin to flood. 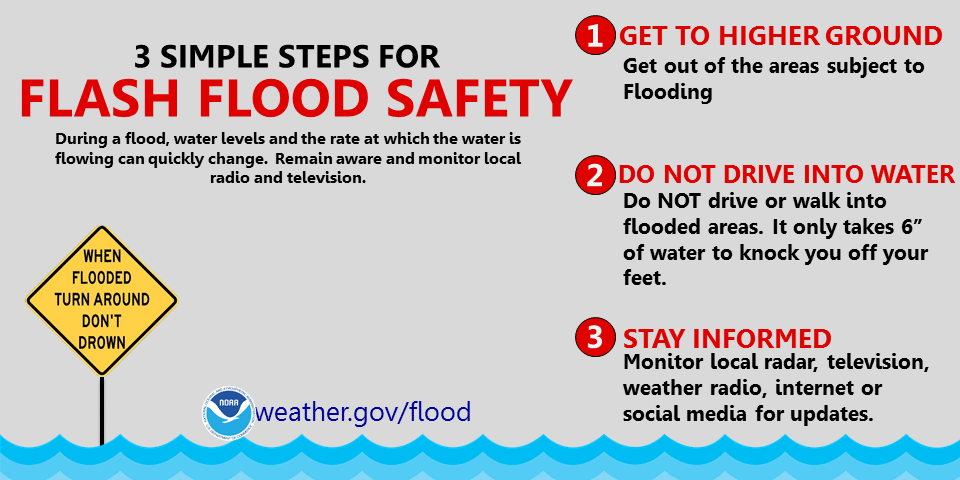 USM baseball’s Tate Parker adjusting back to Division I ranks