A man was charged with the murder of his father on Tuesday. 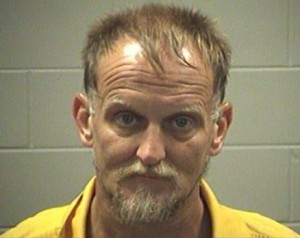 Ocean Springs, MS – A man has been charged in the death of his father. Sheriff Mike Ezell said they found 77-year old Thomas Donald Baxter dead inside a home in the Gulf Park Estates Community on South 8th Street on Tuesday morning.

The victim’s son is identified as Robert Dane Baxter. He was arrested Tuesday afternoon in Gulfport by sheriff’s investigators with the help of U.S. Marshals.

Sheriff Ezell said the two men lived together at the home.

An autopsy is pending to determine a cause of death. Robert Baxter is in the Jackson County Adult Detention Center with no bond. He will have an initial court hearing Wednesday afternoon in county court.