Will Arnett Returns to Host and Produce an All-New Season with the Biggest LEGO Challenges Yet!

Hit competition series LEGO® MASTERS has been renewed for a second season, it was announced today by Rob Wade, President, Alternative Entertainment & Specials, FOX Entertainment. Season Two of LEGO MASTERS will premiere in 2021 on FOX and Will Arnett will return as producer and host. 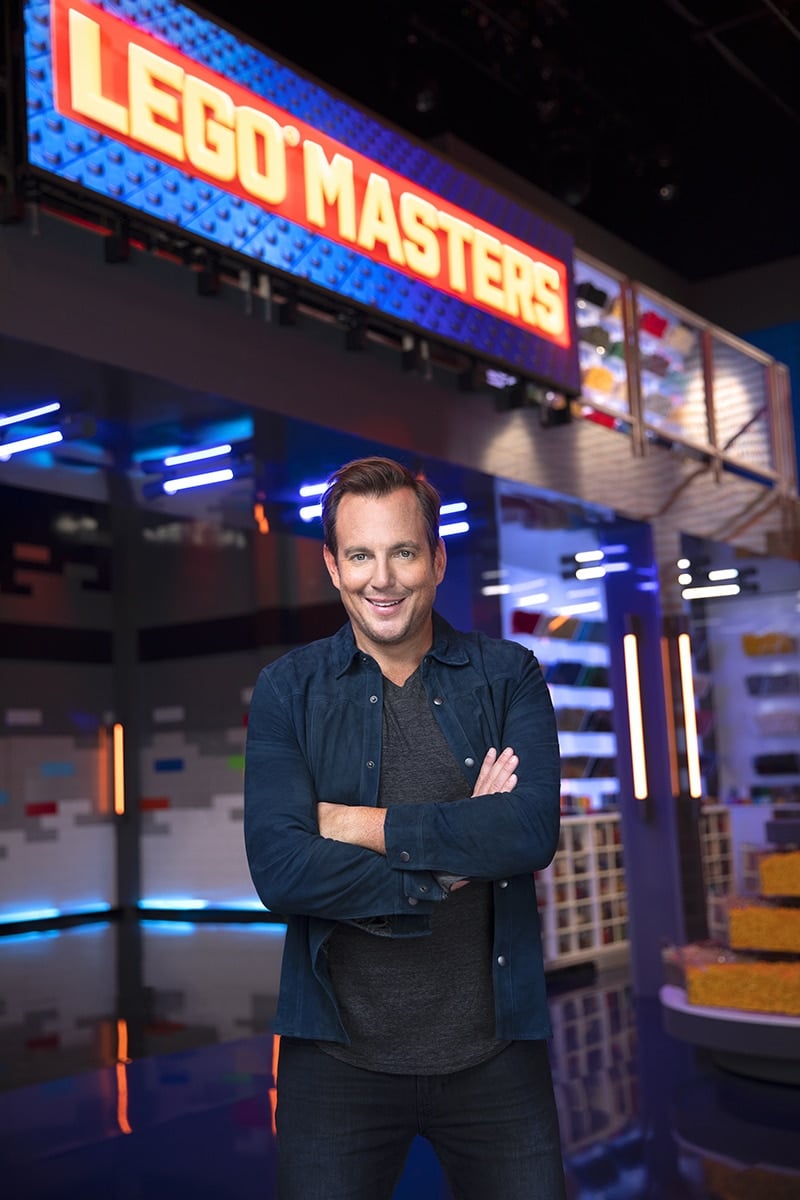 “LEGO MASTERS raised the bar for all competition series, wowing fans with its wildly creative builds,” said Wade. “Add to that our insanely dynamic host, Will Arnett, and it’s just a great hour of family-friendly fun. We can’t wait to see this new batch of LEGO contestants attempt to master Season Two’s even bigger and better challenges, brick by brick.”

“I’m looking forward to getting back to the fun with this next block of shows,” said Arnett. “To say that these LEGO puns write themselves takes away from the work I’ve done over the last two and a half minutes.”

Based on the hit British reality-competition series of the same name, LEGO MASTERS brings imagination, design and creativity to life when teams of LEGO enthusiasts go head-to-head, with infinite possibilities and an unlimited supply of LEGO bricks. Teams of two compete against each other in ambitious brick-building challenges to be crowned the country’s most talented amateur LEGO builders. In each episode, the competing pairs who impress the judges the most progress to the next round, until the finale, during which the top teams will face off for a cash prize, the ultimate LEGO trophy and the grand title of LEGO MASTERS. 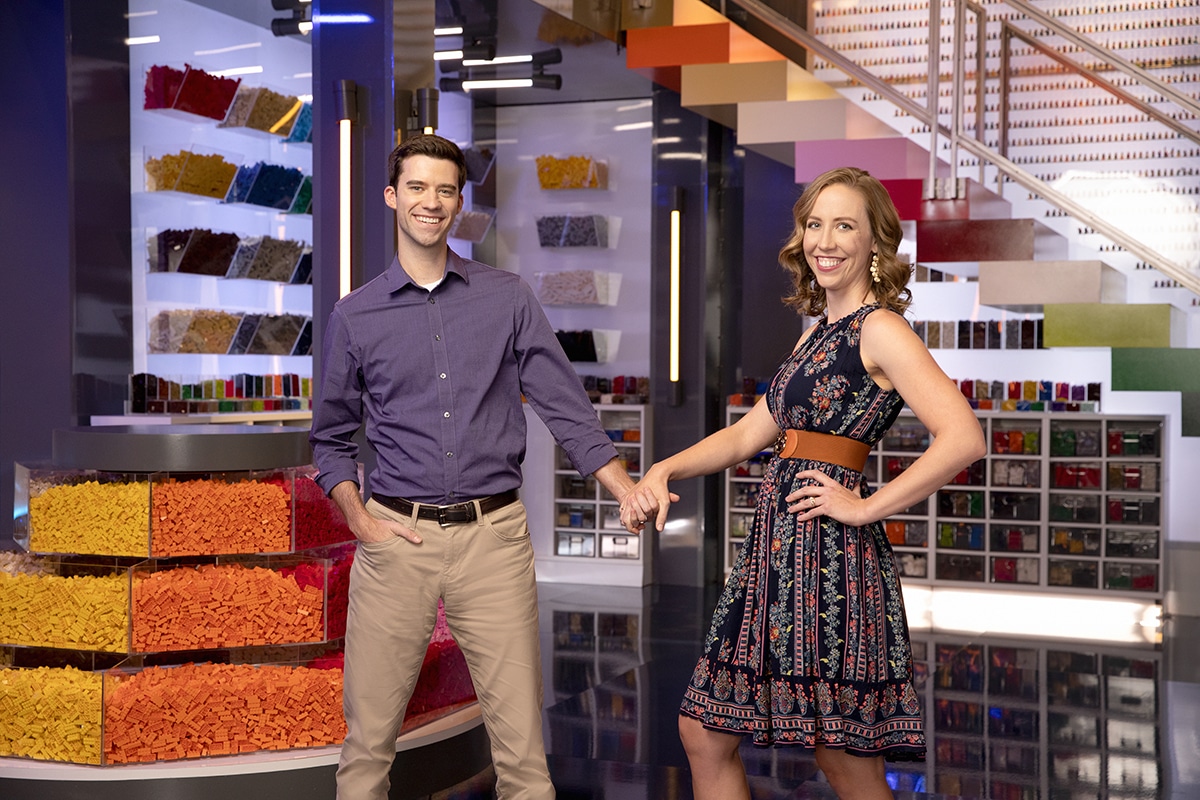 Season Two will feature even more talented contestants and even bigger LEGO challenges than ever before, putting their LEGO-building skills to the ultimate test. The first LEGO MASTERS trophy was awarded to newlyweds Tyler and Amy Clites of Bradenton, FL, in an incredibly competitive season finale episode this April.

After the cameras stopped rolling, LEGO MASTERS and Will Arnett worked with non-profit organization Merging Vets and Players (MVP), a charity founded in 2015 by FOX Sports NFL insider Jay Glazer and former Green Beret and Seattle Seahawk Nate Boyer, which empowers combat veterans and former professional athletes by creating a supportive community for them after the uniform comes off. At the onset of the COVID-19 pandemic, in-person MVP events were no longer possible, and many veterans turned to LEGO building as a way to cope. Together, LEGO MASTERS and Will Arnett provided hundreds of LEGO sets to MVP with the hope of helping spark creativity and bringing joy during a challenging time.

Viewers can catch up on the first season of LEGO MASTERS On Demand, FOX NOW and Hulu, as well as FOX Entertainment’s streaming platform, Tubi.