A Biloxi man is accused of holding a victim at knifepoint, threatening the suspect and using it to take property. 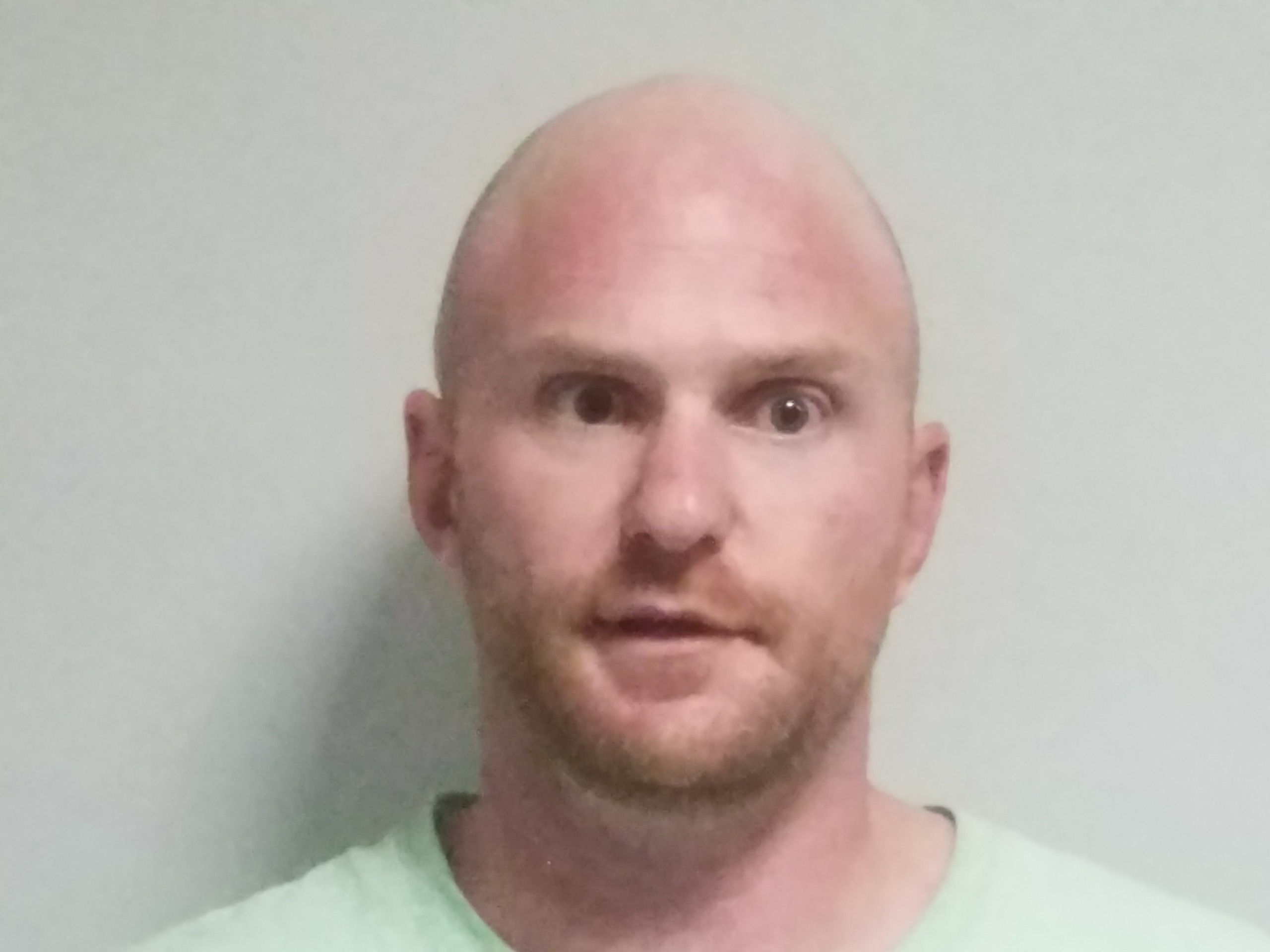 Sgt. Tom Lamb said officers responded to a disturbance call about 8 p.m. in the 4000 block of Oakridge Place. The victim told officers that McFall used a knife to threaten them and forcibly remove property from their person.

The victim said McFall then took the their vehicle and fled.

Biloxi Police located the vehicle in the area of Porter Avenue and Beach Boulevard at about 09:51 PM and identified McFall as the driver and sole occupant. An investigation revealed McFall was in possession of the victim’s property and vehicle, and a banking application was accessed transferring funds in excess of $1,000 from the victim’s bank account to an account believed to be owned by McFall.

McFall was taken into custody and taken to the Harrison County jail, where he remains under no bond due to having been previously released on bond for an unrelated felony.