2 drown in rip currents in Northwest Florida over weekend

PENSACOLA, Fla. (WXXV) — Two people are dead after drowning in rip currents at beaches in Northwest Florida over the weekend.

Red or double-red warning flags were flying along the coast throughout the Florida Panhandle, signaling the waters were closed to swimmers for dangerous currents and rough surf.

Officials say a 49-year-old man died at Pensacola Beach after getting caught in a strong rip current produced by Hurricane Delta.

The next day, a teenager visiting from Illinois drowned in Gulf waters off the coast of Destin, Florida.

The Okaloosa County Sheriff’s Office reported the fatality on social media Sunday morning and pleaded, “Please, stay out of the Gulf.”

Witnesses told the sheriff’s office that a pair of two young men got pulled out by a rip current Saturday and the young man was overtaken by waves.

19-year-old Dakota Pierce, was not breathing when pulled from the ocean and was later pronounced dead at an emergency room.

The other swimmer, a 22-year-old Illinois man, was rescued and taken to Fort Walton Beach Medical Center.

⚠️#drowning A19-year old visitor from Illinois lost his life in the rough waters off Destin Saturday after being caught in a riptide. Double red flags continue today. Please, stay out of the Gulf. ⭐️⚠️ #HurricaneDelta2020 pic.twitter.com/kYCMBrnBvj

Beachgoers are encouraged to check with lifeguards about the conditions before entering the water.

The National Weather Service says to those deciding whether it is safe to swim at the beach, “When in doubt, don’t go out.”

Rip currents do not pull you under, but rather away from shore. If you find yourself caught in a rip current, don’t panic and don’t fight against it. 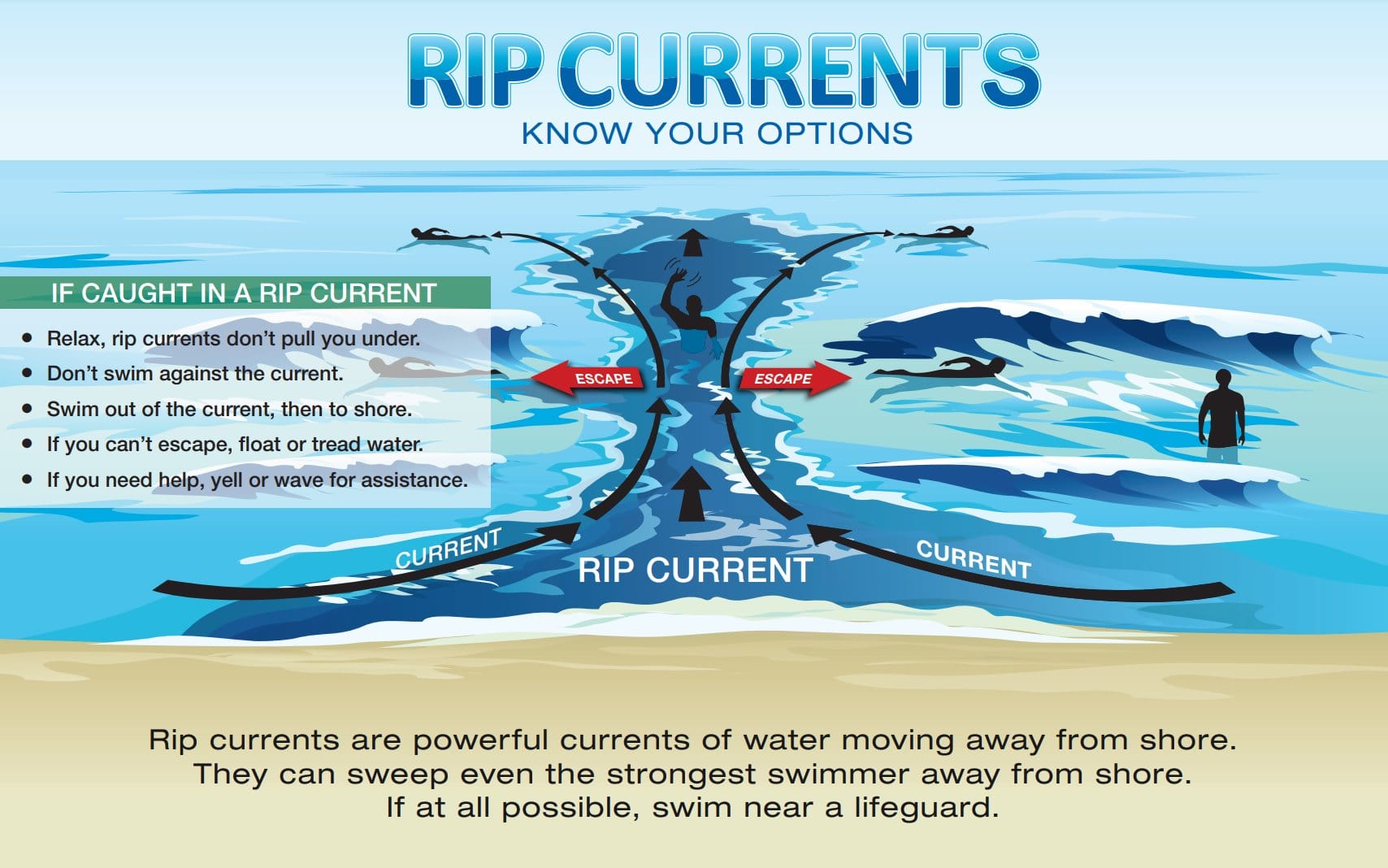