(WXXV) – As of 10 p.m. Sunday, maximum sustained winds were about 60 miles per hour with higher gusts.

Additional strengthening is expected over the next day or two, and Sally is forecast to become a hurricane by Monday evening.

Tropical-storm-force winds extend outward up to 125 miles from the center of circulation.

On the forecast track, the center of Sally will move over the north-central Gulf of Mexico tonight and Monday, and approach the north-central Gulf Coast within the hurricane warning area Monday night. Sally is expected to move slowly northward near the southeastern Louisiana or Mississippi coasts through Tuesday. 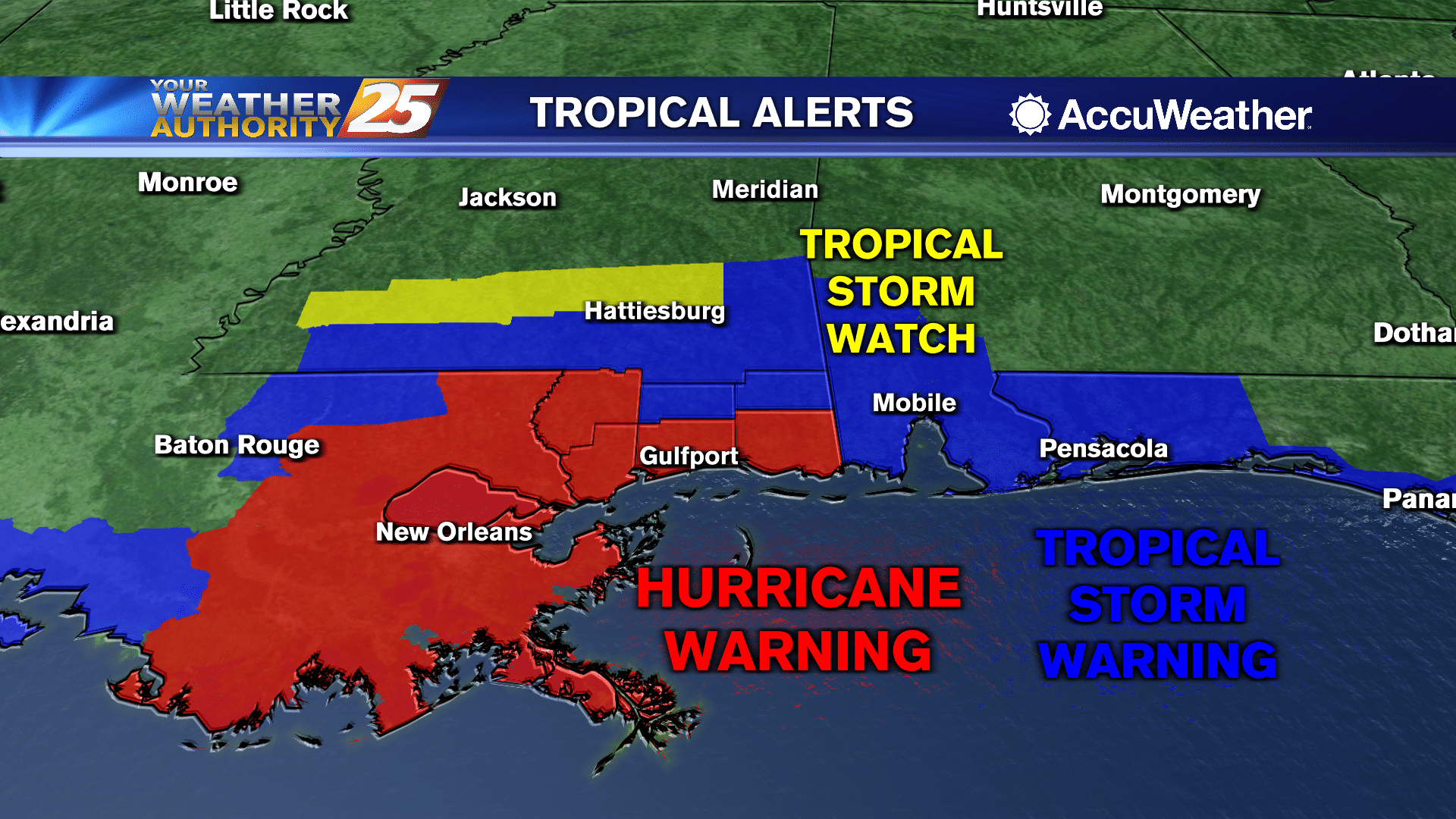 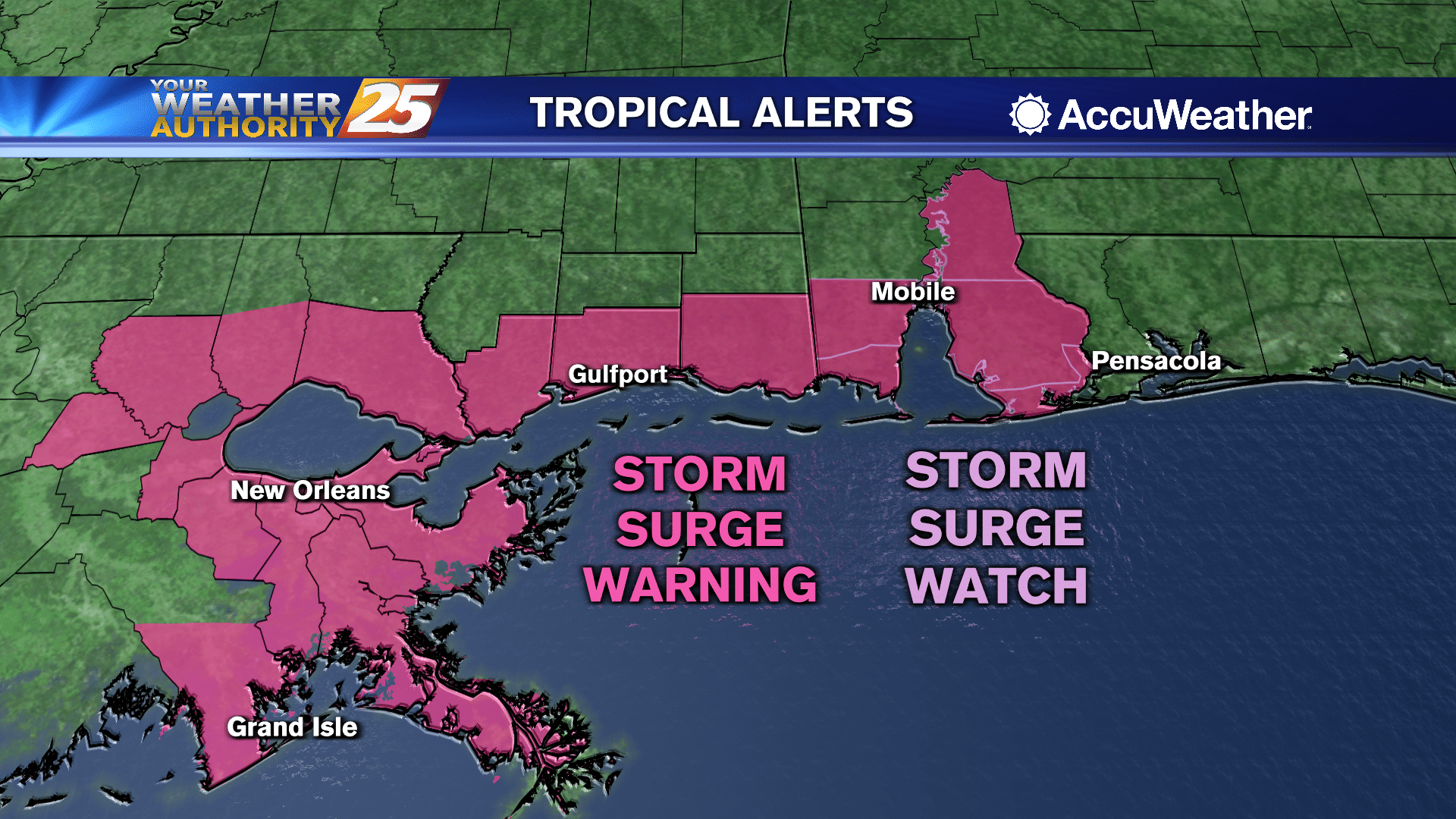 A Hurricane Watch means that hurricane conditions are possible within the watch area.

A Tropical Storm Watch means that tropical storm conditions are possible within the watch area, in this case within 12 to 24 hours. 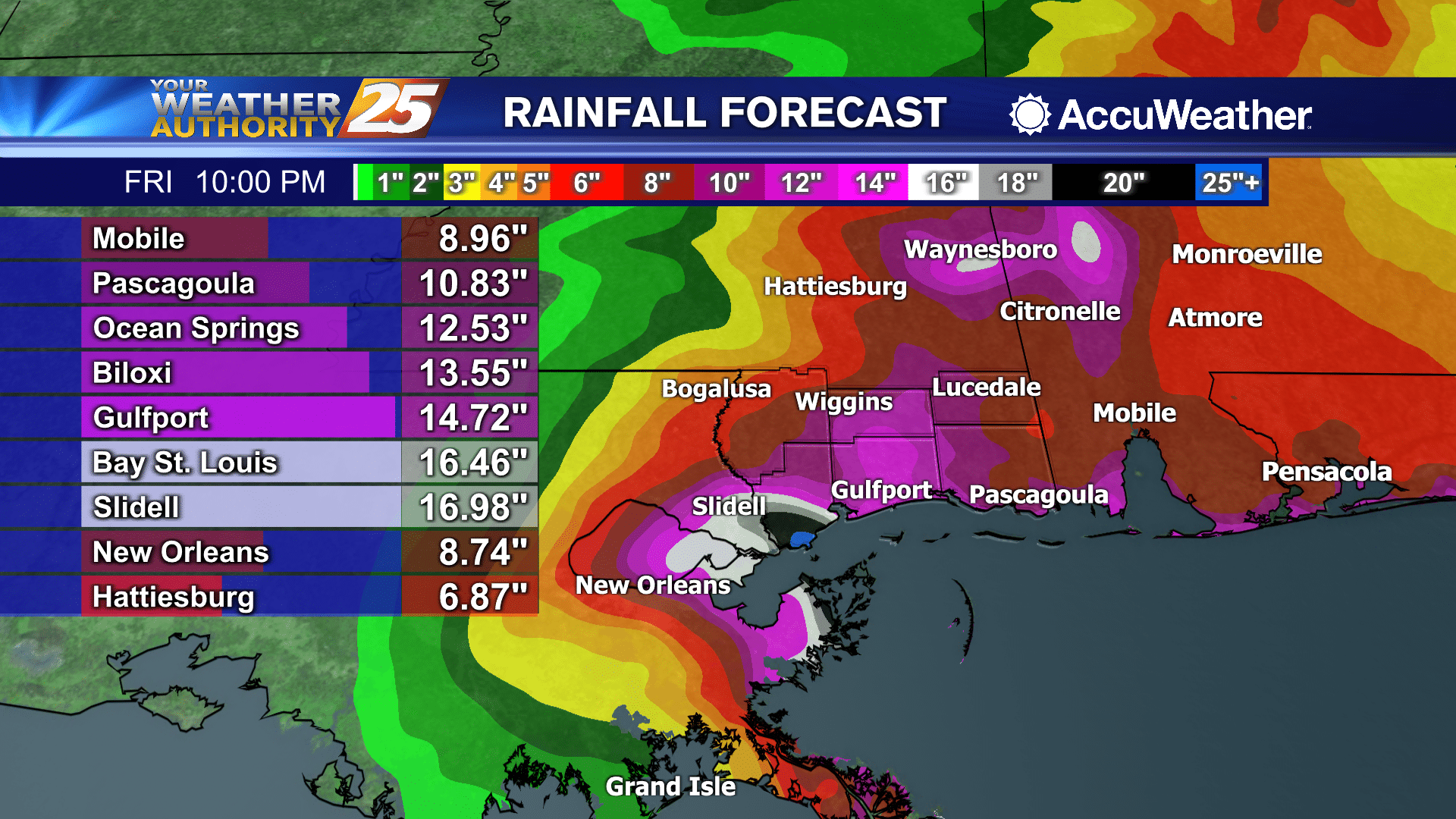