Two major segments to the forecast through Wednesday will be the possibility of severe thunderstorms and the potential for flooding rainfall. Excessive rainfall could occur as the cold front slows to a crawl and provides a focus for redevelopment over some of the same areas.

At the moment, this system looks to be fairly weak once it moves to area south of the Coast by tonight into early Wednesday. But will give a best fit for where the highest potential for flooding will be over the next 12 hours or better. A Flash Flood Watch has been issued again. With the issuance of the watch, there will be 1-3 inches possible through this evening. This should be the bulk of it with some additional rainfall to make a 2-4 inch total accumulation today through Wednesday. 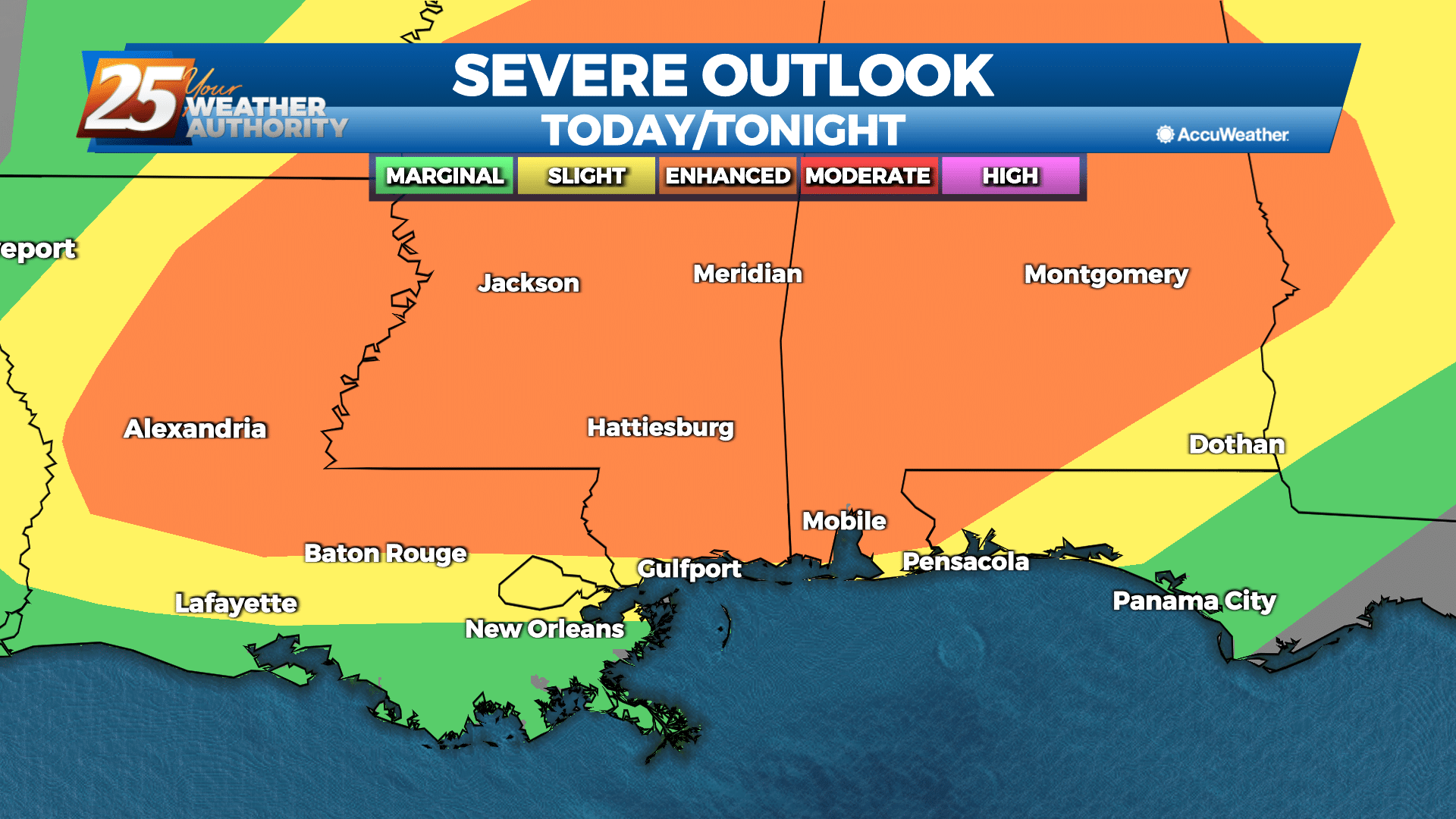 Almost all parameters are moderate to strong for the occurrence of severe weather with the main issues being damaging winds, heavy rainfall, hail and isolated tornadoes. But this event looks to have a large focus on damaging winds with timing starting by late morning through the afternoon. Wednesday, the front should be settled along or just offshore bringing most of the threat over the waters but should not be as volatile by that time High pressure settles into the mid-Mississippi Valley region promoting dry and calm conditions, very pleasant temperatures too. 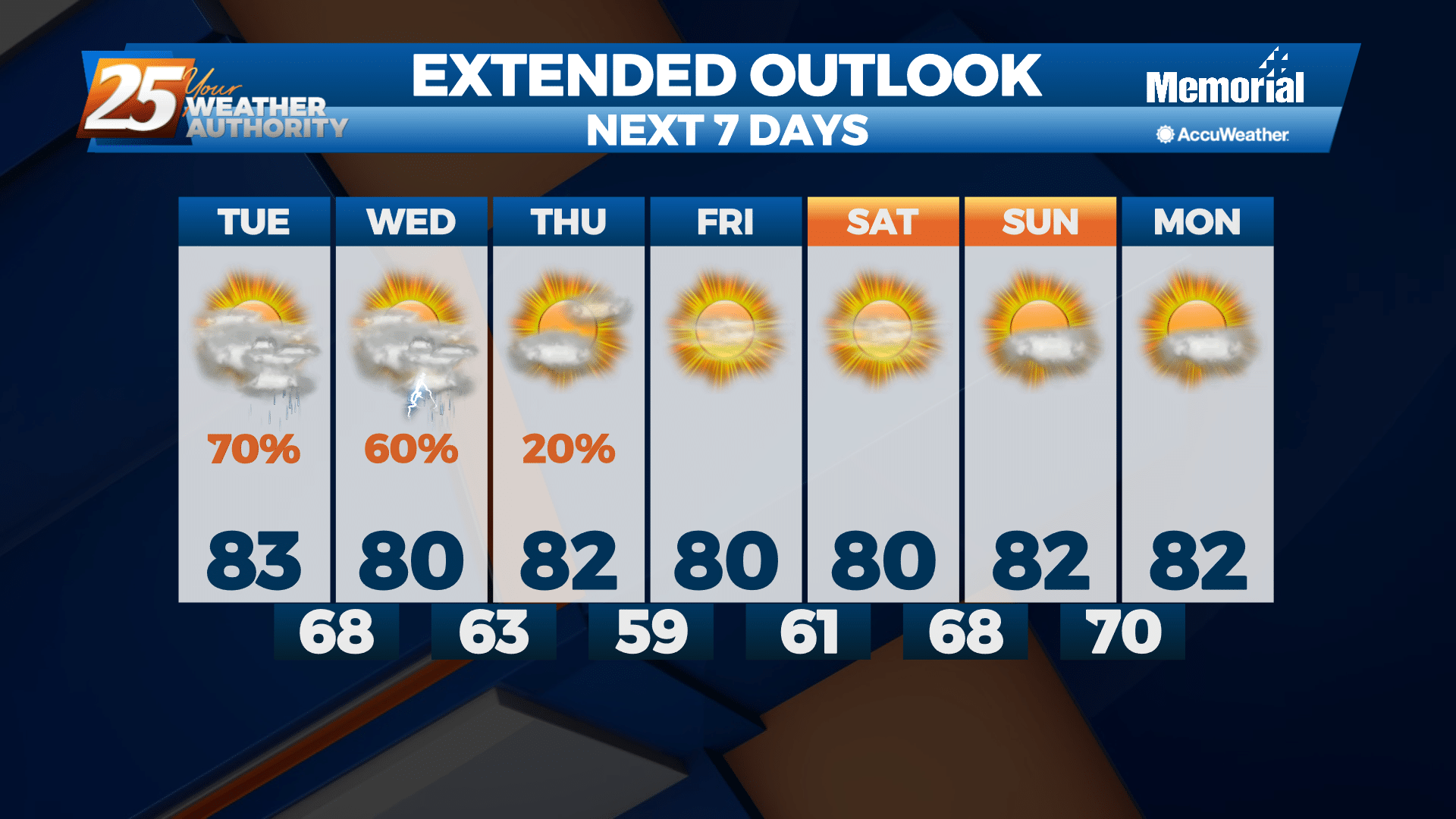