The arrests were the result of a patrol response on Mary 11, 2018 at 9:47 p.m., to an apartment located in the 1700 block of 65th Avenue. The complainant stated that three suspects fired handguns toward an apartment which struck and entered the apartment. There were no injuries. The apartment was occupied at the time of the shooting. After the shooting, a burglary of a vehicle occurred in the same area. The vehicle belonged to one of the occupants of the apartment. The suspects were known to the victim and the incident is part of an ongoing dispute. The subsequent investigation led to warrants being obtained for Richmond, Bullard, and Riley.

This investigation is ongoing. If anyone has information regarding this incident contact the Gulfport Police Department at 228-868-5959. You can also contact Crime Stoppers at www.mscoastcrimestoppers.com or by telephone at (877)787-5898. 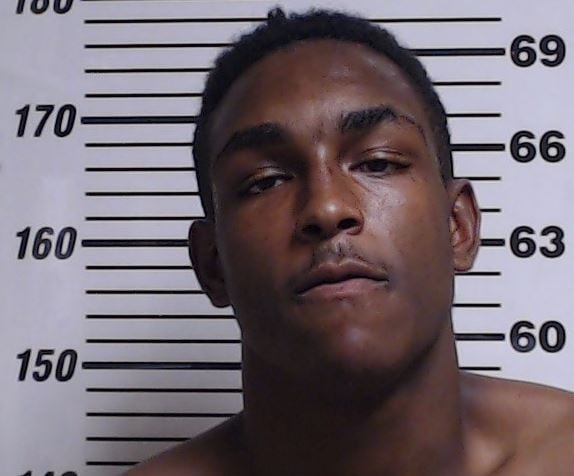 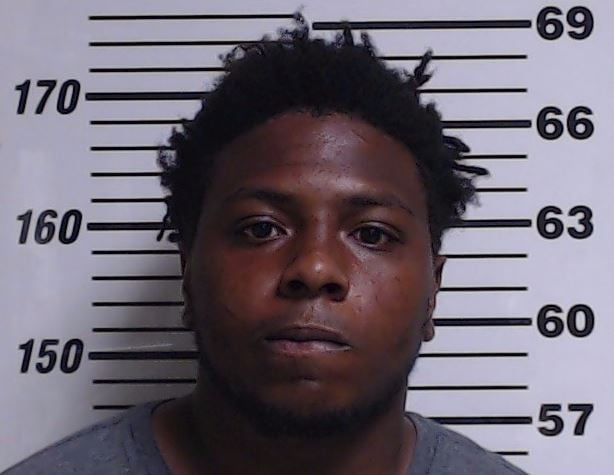