Gulfport Police say both suspects wanted in the Wednesday night shooting at Emerald Pines Apartments are in custody.

Both men are charged with 1st degree murder and have no bond.

According to Gulfport Police, officers were sent to Emerald Pines Apartments about 6:11 p.m. in reference to a shooting.

Detectives discovered the victim, identified as 29-year-old Trevor Walker of Gulfport, and the suspects, had gotten into a previous physical altercation turned deadly after Dunnigan and Naylor shot at Walker multiple times and struck the victim.

Dunnigan and Naylor then fled. Walker was taken to a local hospital, where he died.

The investigation is ongoing. Anyone with any information is asked to contact the Gulfport Police at 228-868-5959 or Mississippi Coast Crime Stoppers at 877-787-5898 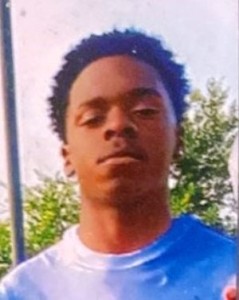 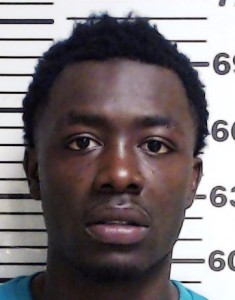 Ketanji Brown Jackson sworn in to the Supreme Court