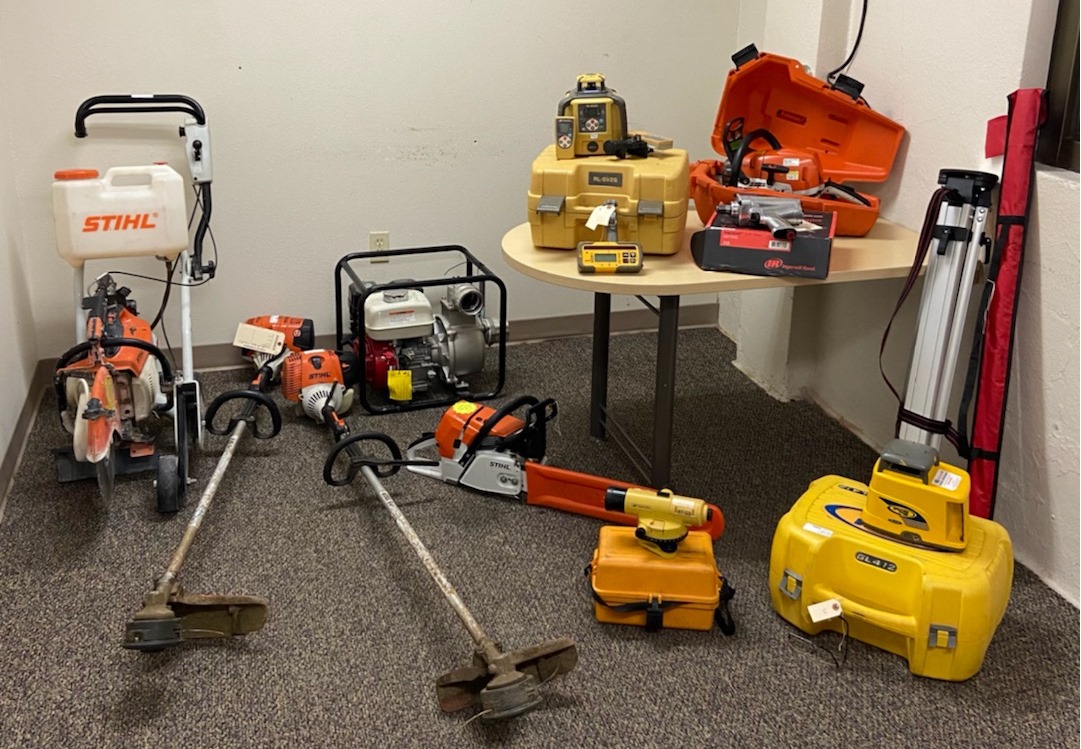 A second employee with the Jackson County road crew has been charged with embezzlement in the theft of equipment from that department, Sheriff Mike Ezell said Tuesday in a press release.

Charles Daniel Smith, 39, of Moss Point is accused of stealing equipment from the department. He was charged with embezzlement and is free on $10,000 bond.

The investigation involving the sheriff’s department and the State Auditor’s office, is ongoing. Ezell said all of the stolen equipment has been recovered.

Ezell said the investigation is continuing and the case will be turned over to the district attorney’s office.

Texas gunman warned online he was going to shoot up school