Initial investigation revealed that a suspect walked into the Bancorp South Bank and produced a note demanding money.

The suspect departed the bank in a northerly direction on foot. The suspect is described as a black female in her mid to late 30’s, 5 foot 6 inches weighing approximately 160 pound.

If anyone who has information as/to the identification and/or whereabouts of this individual, please contact the Gulfport Police Department at 228-868-5959 or you can remain anonymous and contact Crimestoppers at www.mscoastcrimestoppers.com or calling 1-877-787-5898. 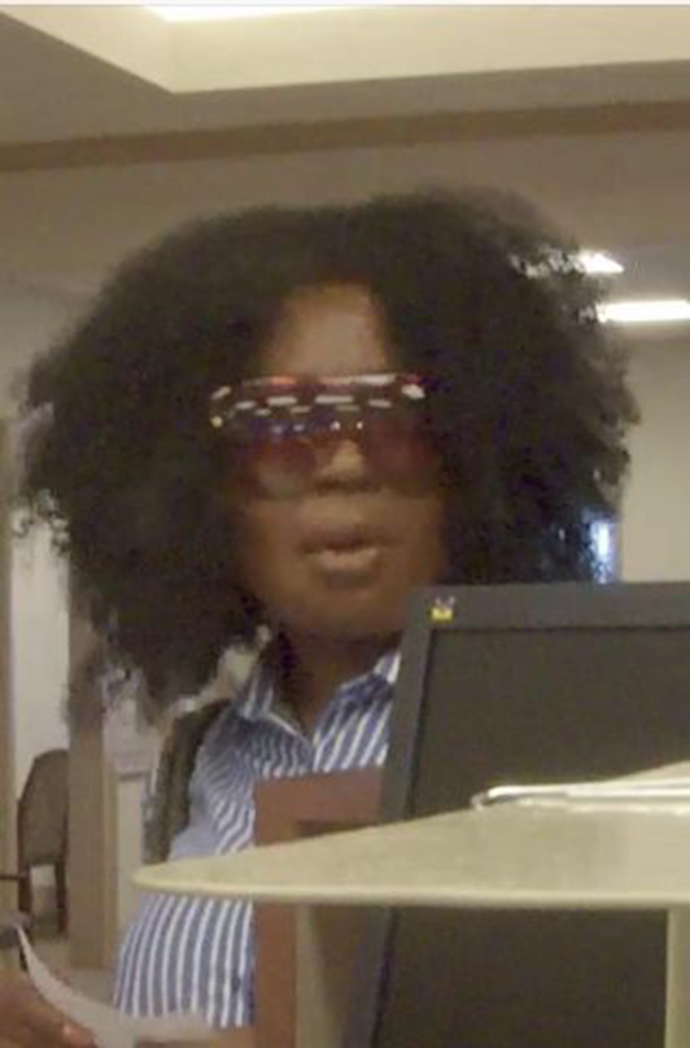 Residents at the Claiborne in Gulfport enjoy Festival of Trees event