NBC TAKES VIEWERS BEHIND THE SCENES OF THE ULTIMATE TRANSATLANTIC FAIRY TALE IN ‘INSIDE THE ROYAL WEDDING: HARRY AND MEGHAN’ ON MAY 16

“Today” Co-Anchors Savannah Guthrie and Hoda Kotb Take Viewers to London to Reveal Exclusive Insights on the Wedding and Romance of Prince Harry and Meghan Markle
NEW YORK – April 11, 2018 – NBC will lift the curtain on the most talked-about nuptials of the year with “Inside the Royal Wedding: Harry and Meghan,” set for Wednesday, May 16 at 9 p.m. CST.

The hourlong special, hosted by “Today” co-anchors Savannah Guthrie and Hoda Kotb, will give viewers an exclusive and unprecedented glimpse into the fairy tale romance of Prince Harry and Meghan Markle that has captured the imagination and hearts of everyone around the world. 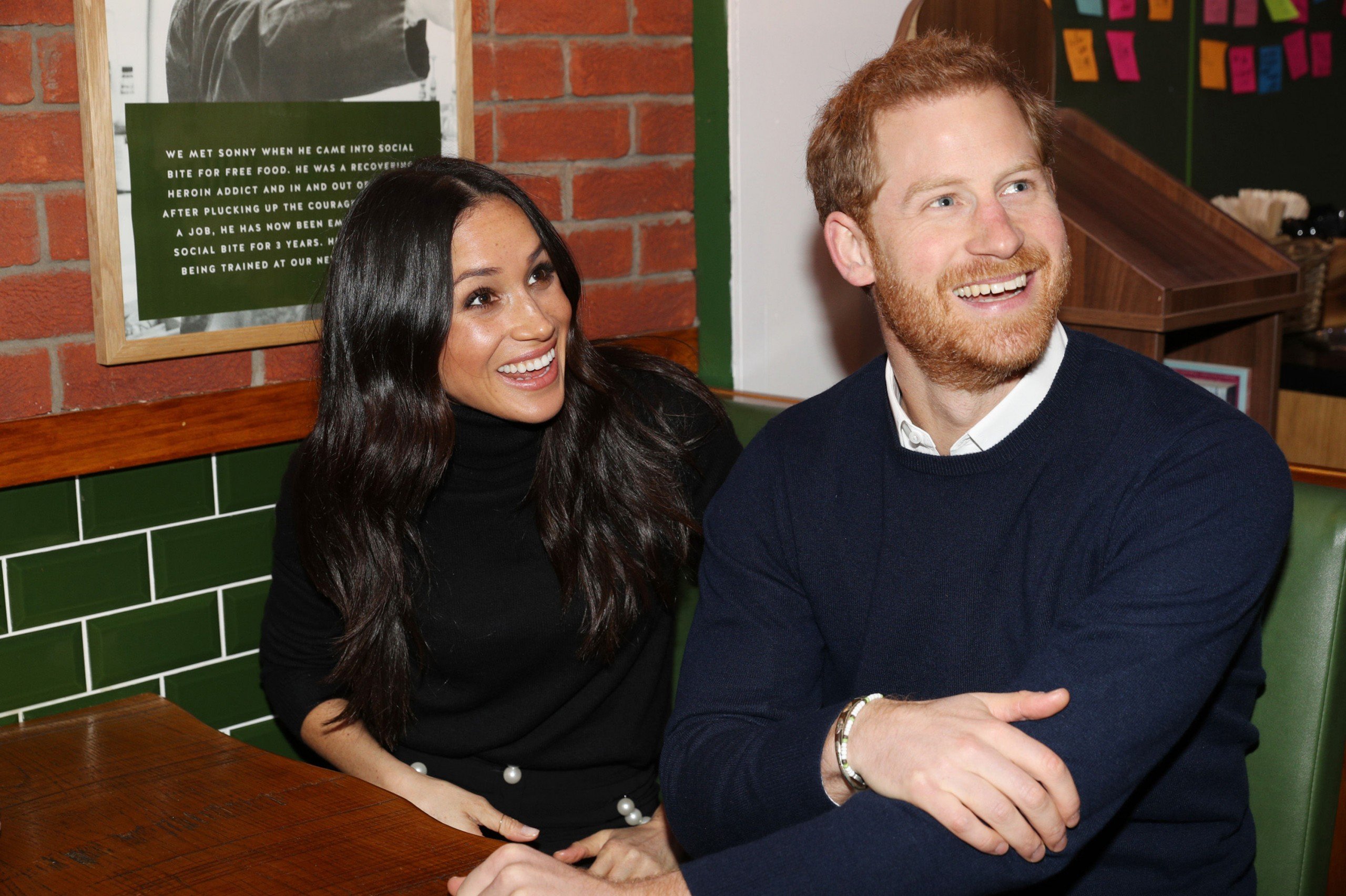 Close friends of the couple, who will be guests at the Windsor Castle ceremony and intimate reception, will tell the story of how Harry and Meghan fell in love, their unique courtship and the journey they’ve shared leading to the most modern royal wedding of all time. The special will also feature exclusive interviews with prominent figures from the worlds of fashion, sports and show business.

“Inside the Royal Wedding: Harry and Meghan” will go behind the scenes to reveal the secrets of what it takes to stage an event on this scale with interviews from those involved in the May ceremony and previous weddings.

These experts will reveal what will happen in the biggest royal wedding since Kate Middleton and Prince William, and a ceremony rich in history and tradition, including rarely seen archival wedding footage. From Meghan’s wedding dress and closely guarded cake and flowers, to the spectacular secrets of the venue itself, St. George’s Chapel, the special will give unique insight into this hugely anticipated event, and what kind of a wedding, and marriage, this will be.

Filmed in Europe, Africa and the U.S., the special will also feature the people who have inspired the pair on their global charity-focused journey, from the motivational stories of Harry’s fellow soldiers injured overseas, to the role models and mentors who have influenced Meghan’s passions and interests.

“Inside the Royal Wedding: Harry and Meghan” is produced by ITN Productions with Ian Rumsey serving as executive producer, Rachel Kinnock as producer, and Nathaniel Lippiett as producer and director.

ITN Productions is ITN’s Oscar nominated in-house production business producing TV programs across factual, entertainment and current affairs for U.K., U.S., and international channels. Recent awards include an Emmy for “Children of Syria” and two consecutive International Emmys for “Escape From ISIS” and “Children on the Frontline,” as well as a Peabody and two BAFTAS for “Children on the Frontline.”  ITNP makes factual programming for every major U.K. broadcaster as well as major global series and specials such as “Killer Instinct with Chris Hansen” (Discovery ID), “Elizabeth” (Channel 5 / SBS), “Flight 370: The Missing Links” (DNI), and “The Road to Waco” (Smithsonian Channel). Observational and factual entertainment programs include “easyJet: Inside the Cockpit” (ITV) and “Going Back Giving Back” (BBC1). In addition to factual programming, ITNP is Britain’s leading independent producer of current affairs, including ITV’s “After the News,” “Dispatches” for Channel 4; and fast-turnaround documentaries such as “Super Hurricanes” (Science Channel) and “Campus Killer Santa Barbara” (A+E), and live debates such as “The Great British Break-Up?” and “Europe: The Final Debate with Jeremy Paxman” (Channel 4). Since January 2018 ITN Productions has produced flagship daily daytime show “The Wright Stuff” for Channel 5.