“LAST MAN STANDING,” STARRING TIM ALLEN, TO CONCLUDE WITH ITS NINTH AND FINAL SEASON, BEGINNING THIS JANUARY ON FOX 25

With Hit Comedy’s Conclusion, Series Will Have Filmed 194 Episodes

The hit family comedy LAST MAN STANDING, starring Tim Allen, will conclude with its upcoming ninth and final season, to premiere this January, it was announced today by Michael Thorn, President, Entertainment, for FOX Entertainment. When the series ends, it will have filmed 194 episodes in total, with its three last seasons having aired on FOX, beginning in the fall of 2018. Additional information on the upcoming final season, including its premiere date, will be announced at a later time.

“I’ve been one lucky dude to have been part of LAST MAN STANDING,” remarked series star and executive producer Tim Allen. “I so appreciate the incredible support from our fans over this near decade of work. As we approach the ninth season, I just admire and feel grateful for all the hard work our wonderful cast and crew have done. We had all considered to end the show after last season, but together with FOX, we decided to add a year so we could produce a full season to create the gentle and fun goodbye. I’m looking forward to a memorable and hilarious final season.” 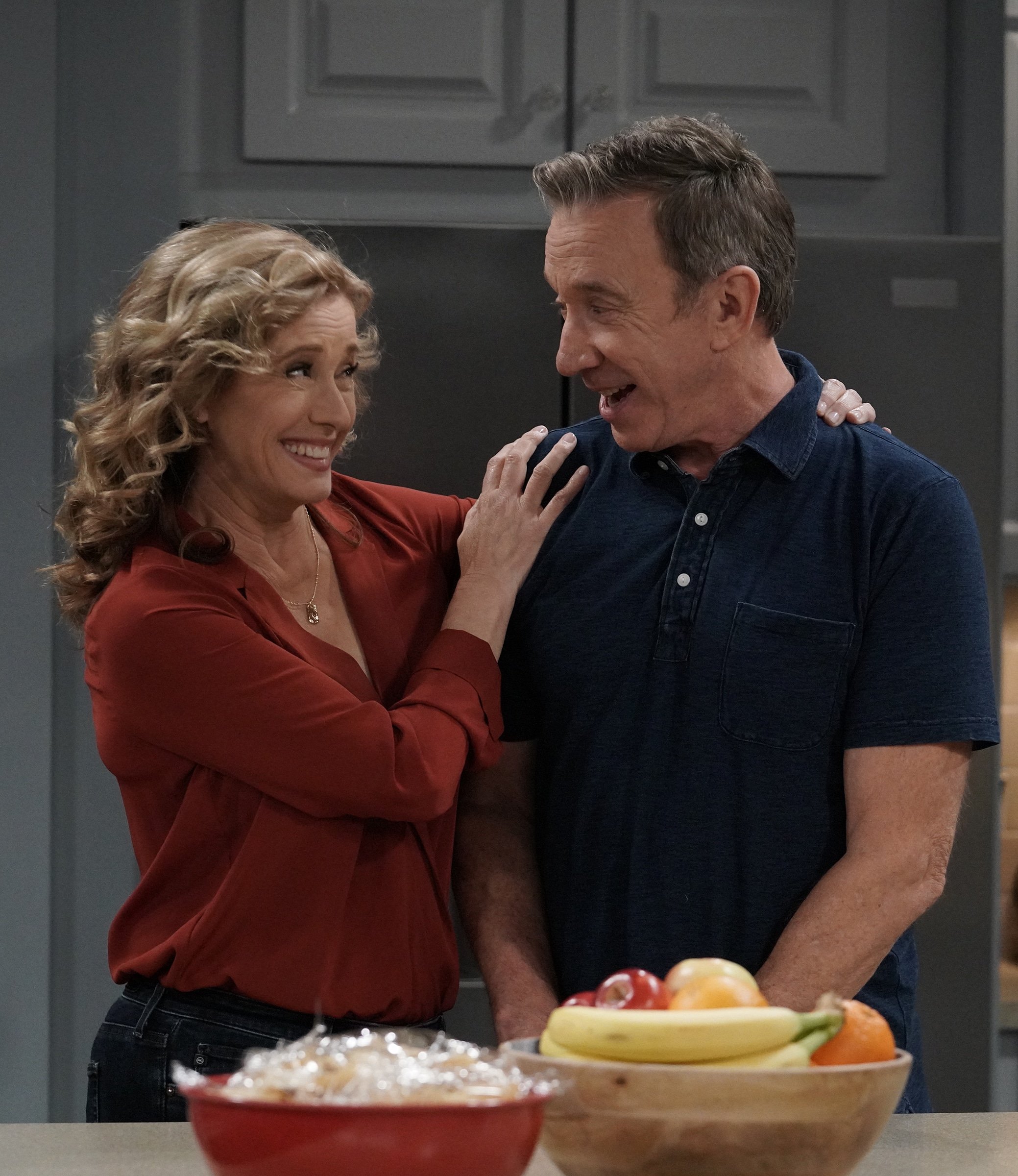 “It has been an honor to be home for Tim Allen and LAST MAN STANDING,” added Thorn. “Millions of families have long enjoyed the show because, perhaps, they see themselves in the Baxters. The loyal affection they’ve shown proves just how much this series has meant to them. On behalf of everyone at FOX, a big, big thank you to LAST MAN STANDING’s brilliant cast, led by Tim, Nancy and Hector, as well as its writers and crew, headed by showrunner Kevin Abbott. We’ll be rooting them on throughout the season as they conclude what has been an impressive run.”

“Being the studio to bring national treasure Tim Allen back to television not once, but twice, was one of the great pleasures of all of our careers,” commented 20th Television President Carolyn Cassidy. “The fact that this series, created by Jack Burditt and run by Kevin Abbott, has had such longevity is a testament to its talented writing staff and crew, the deep support of two television networks and the undeniable charisma of its stars, led by Tim Allen, Nancy Travis and Hector Elizondo.”

Student athletes sign to the next level at Picayune and Hancock