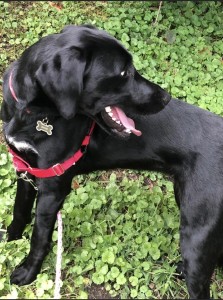 Jackson County Sheriff’s Office is searching for a man who they believe stole a car and a dog in the St. Martin community on Thursday.
Jeffery Joseph Balius Jr. 33, is described as a white male, about 6-foot-6 and 259 pounds with blue eyes and brown hair.
He is believed to have stolen a 2019 Volkswagen Jetta, MS tag JGK8090 with a paw print tag cover around the plate. The dog, a black Labrador Retriever named Harley, was in the vehicle when it was taken.
If you have information about Balius, contact Jackson County Sheriff’s Office or Mississippi Coast Crime Stoppers at 877-787-5898. 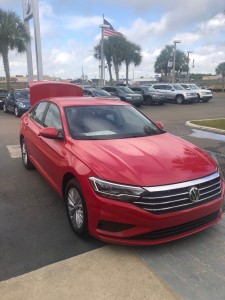