An employee of the Jackson County road department has been charged in the theft of equipment belonging to the county.

Sheriff Mike Ezell said sheriff’s investigators and investigators from the State Auditor’s Office recovered the equipment, which was found at various pawn shops in the county.

As a result of the investigation, an employee, Jonathan Wayne Smith of Vancleave has been charged with felony embezzlement. He was arrested Monday and released Tuesday from the Adult Detention Center after posting $10,000 bond.

The joint investigation between the sheriff’s office and the auditor’s office is ongoing. Ezell said more arrests are possible. 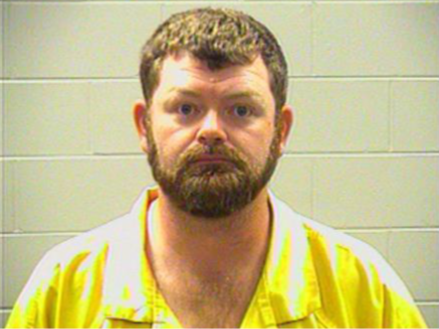