Los Angeles, CA– 10 year-old Gulfport, MS Wish Kid, Addisyn Richards’ all-time favorite movie is Star Wars, so Kids Wish Network decided to send her to Star Wars: The Rise of Skywalker Hollywood Movie Premiere! It was truly a dream-come-true for Addisyn as we at Kids Wish Network were able to send her along with another Star Wars loving Wish Kid named Ayden to be right down on the red (BLUE) carpet to meet and speak with the cast & crew from Star Wars: The Rise of Skywalker. 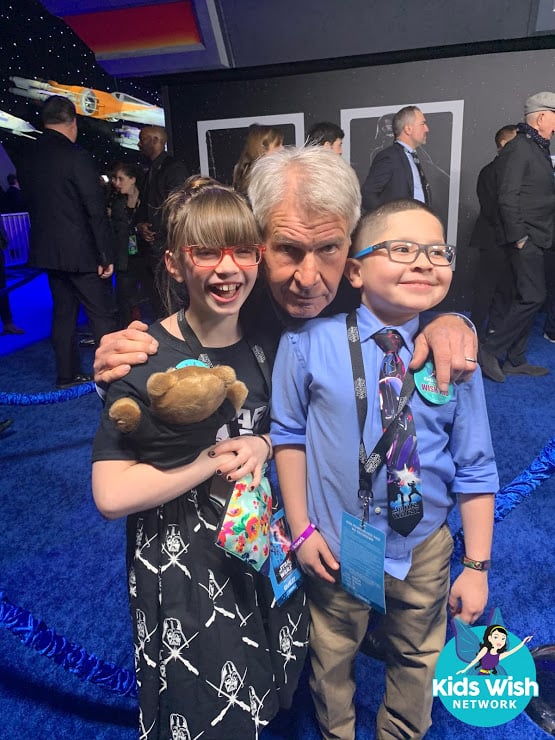 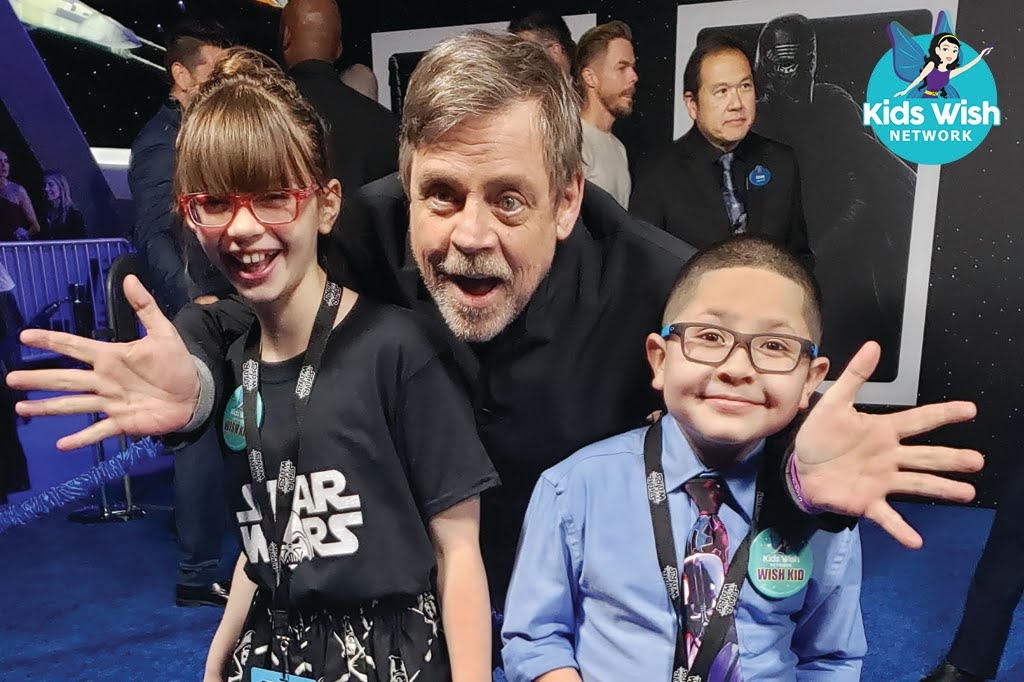 While on the “BLUE” carpet, the Wish Kids interacted with actors Harrison Ford and Mark Hamill, and they even came over to meet them. 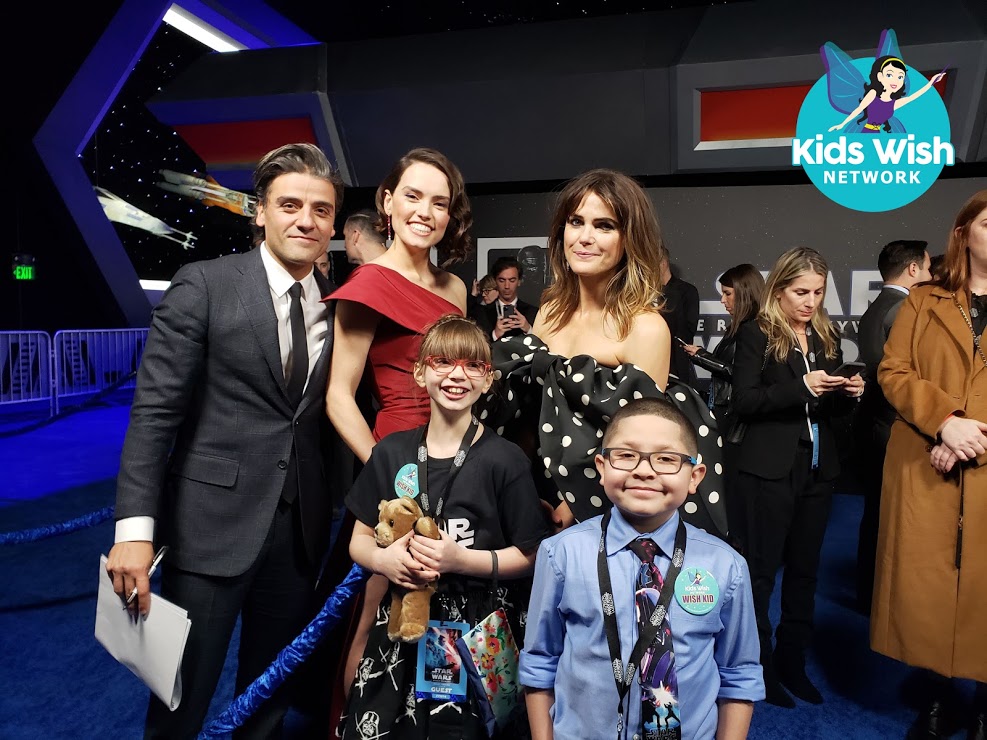 “My favorite memory was watching her with Daisy Ridley (Rey),” said Addisyn’s mom. Addisyn smiled reliving the moment and Ridley’s compliments. “She said it was nice to meet me and liked my outfit.” 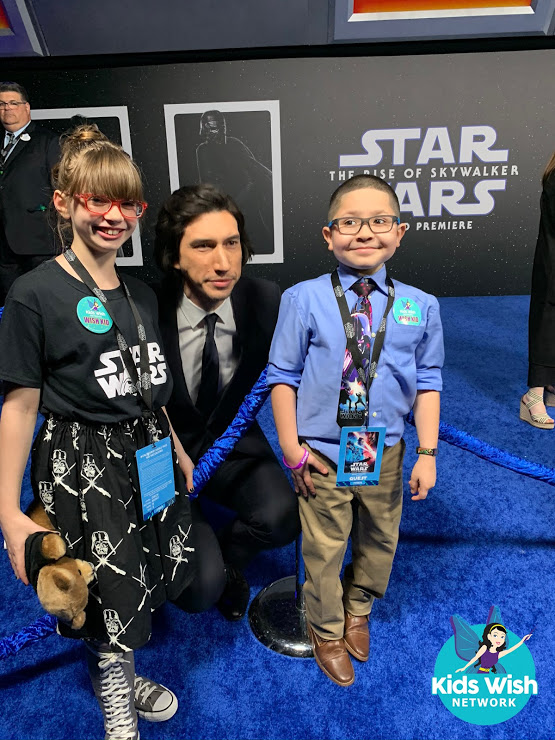 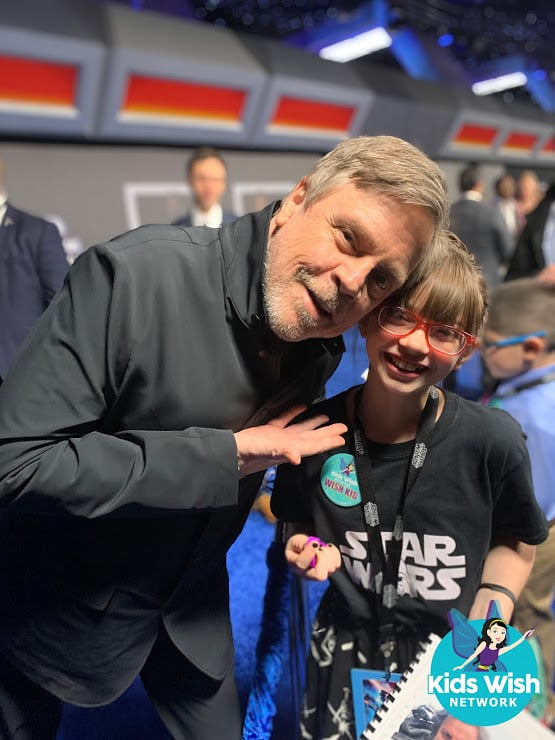