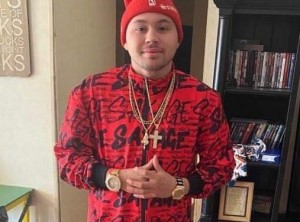 Gulfport Police are asking the public’s help to locate developmentally disabled man who walked out of his home on Mitzi Drive on Tuesday in the Orange Grove area of Gulfport.

Jordan Bostic, 27, has been missing since 1:30 p.m. Wednesday when he walked out while his mother was out of the room.

Bostic is 6-feet tall and about 130 pounds. He has the mind of a 10-year-old, his mother, Katrina Shreve, said. He also is insulin dependent and takes other medications that he does not have with him.

Bostic has a tattoo with his name on it on his left arm. He was last seen wearing red boxer shorts and a child’s green jacket.