WASHINGTON (AP) — Former President Barack Obama plans to endorse Joe Biden in a video on Tuesday, giving the presumptive Democratic presidential nominee a boost from the party’s biggest fundraiser and one of its most popular figures.

The move was confirmed by a person familiar with the situation who requested anonymity to discuss the plans.

Obama and Biden are known to be close friends from their two terms in the White House, and Biden leaned heavily on his affiliation with the former president throughout the Democratic primary, touting their relationship and framing his pitch as an extension of Obama’s presidency. 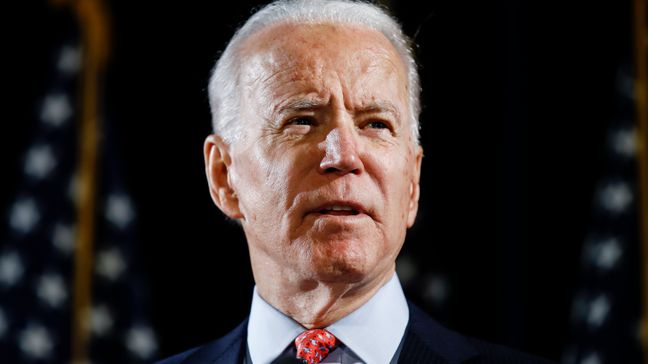 But Obama stayed above the fray in the primary, rarely speaking out about the intraparty fight. The former president offered his private counsel to any Democratic presidential contender who asked for it, but made no efforts to bolster any one candidate’s campaign — including Biden’s, despite their long history.

Redevelopment Authority returns to the City of Moss Point