On April 29, 2018 the Gulfport Police Department arrested 37 year old Merrill Francis Potter and 38 year old Sarah Jean Bowers both of Gulfport, charging each with one count of Cultivation of Marijuana.

The arrest was the result of a patrol response on April 29, 2018 to a domestic dispute in the 100 block of Cherry Court. While investigating the domestic dispute, between Potter and Bowers, Officers became aware of several growing marijuana plants inside of the residence. A Detective responded to assist in the investigation. The investigation led to the arrest of Potter and Bowers. Warrants were obtained from Harrison County Justice Court Judge Brandon Ladner. Bond was set at $20,000 each.

Potter and Bowers were processed and transported to the Harrison County Adult Detention Center. 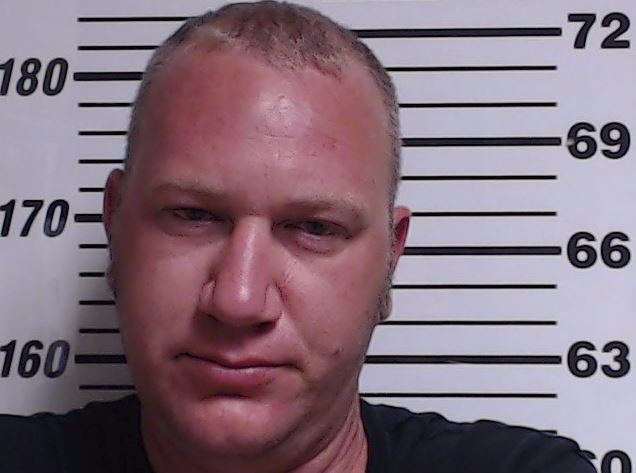