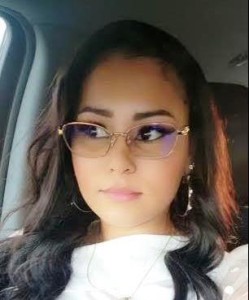 A court date for the woman charged with animal cruelty in the death of Ocean Springs’ downtown mascot, Carl 2.0, has been rescheduled.

Kendra Schaffer of Laurel originally was scheduled for a plea date on Wednesday in Municipal Court.

But Ocean Springs Police Department posted to social media on Monday morning that Schaffer’s court date has been moved to May 25 by the city prosecutor.

Schaffer has been charged with a misdemeanor in the taking and killing of the popular mascot. She was seen on security footage taking the rooster from his sleeping perch at Twisted Anchor Tattoo early Sunday morning.

His body was later found and additional security footage shows his body being dumped.

Ocean Springs business owners and Coast residents took to social media to vent their outrage over Carl’s death. A bagpipe tribute for Carl the Rooster was held by the St. John Pipers in downtown Ocean Springs on Sunday afternoon.