Biloxi Police announced that the vehicle and suspects they asked for the public’s help with have been identified and contacted in relation to a Sept. 9 shooting.

Maj. Christopher DeBack said in a press release on Wednesday morning that the truck and its occupants were involved in a shooting on Sept. 9 near the 100 block of Camellia Street. He updated the media Wednesday afternoon that the suspects had been identified and contacted.

Anyone with information on the truck, the people in it, or the shooting is asked to call Biloxi Police at 228-435-6112 or email at CIU@biloxi.ms.us or Mississippi Crime Stoppers at 877-787-5898 or mscoastcrimestoppers.com. 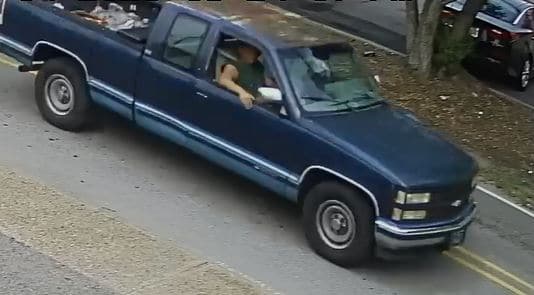 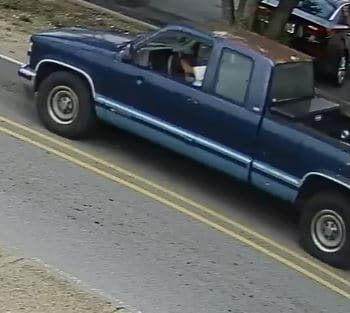