On May 3rd, an unknown white male driving a black sedan believed to be a 2001-2004 Volvo S60 four door with a red and white drive out tag, reportedly burglarized three separate locations in the Woolmarket area.

Suspect used an unknown object to break the locks, taking money and items from within.

When the suspect left he was observed driving south on Shiners Boulevard north of I10. 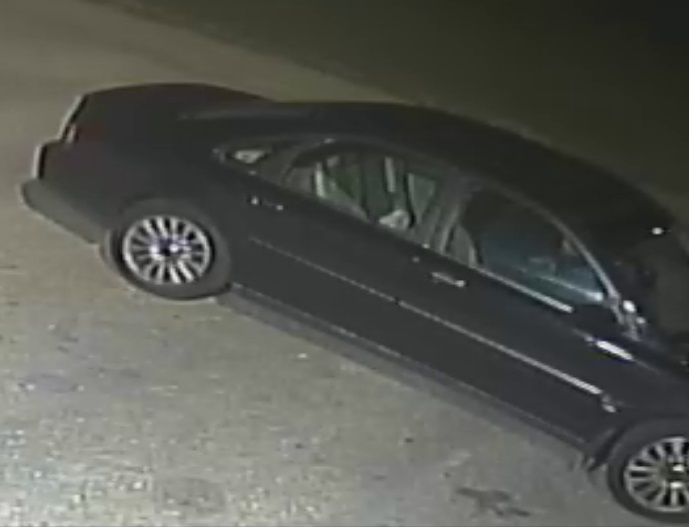 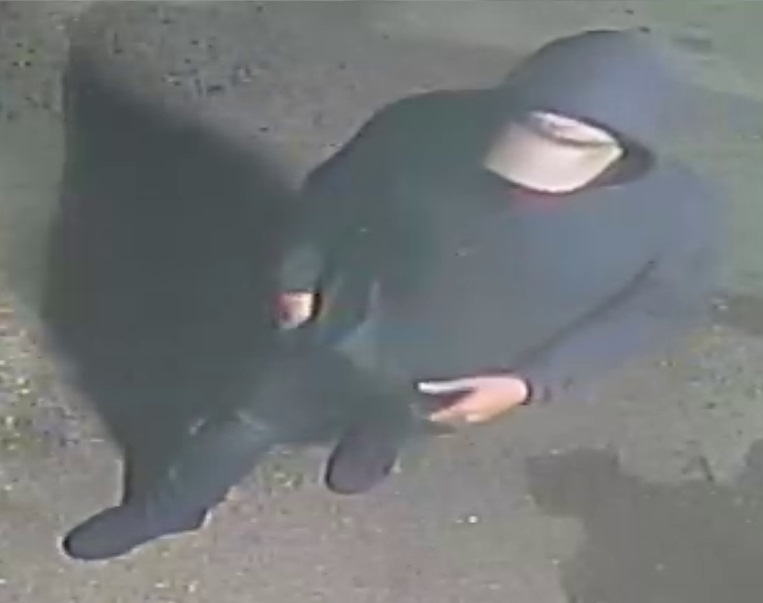 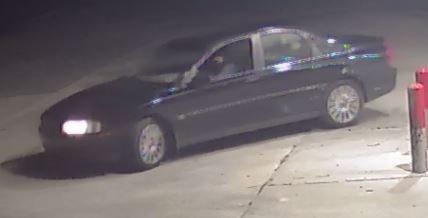 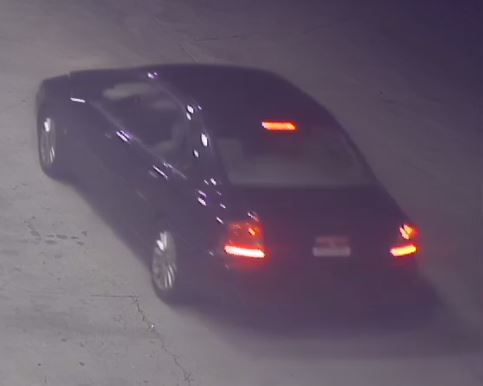