A man is behind bars in connection with a shooting in the parking lot of an apartment complex Wednesday.  Bay St. Louis police arrested 23 year old Jason Michel following an investigation into a shooting in the parking lot of the Bay Park Apartment’s. Officers located four victims suffering from gunshot wounds. All victims were transported to area hospitals. One victim died as a result of the injury, two are in critical condition, and one has been discharged with non-life threatening injuries.

Michel reportedly fled the scene in a stolen vehicle and preceded to Keith’s Superstore, located at the intersection of Highway 603 and Kiln-Waveland Cutoff Road, where he then took another vehicle at gun point. Michel fled to a residence in the 2000 block of West Itawamba Street in the Bayside Park Community. Michel was apprehended without incident with the assistance of the Hancock County Sheriff’s Office. 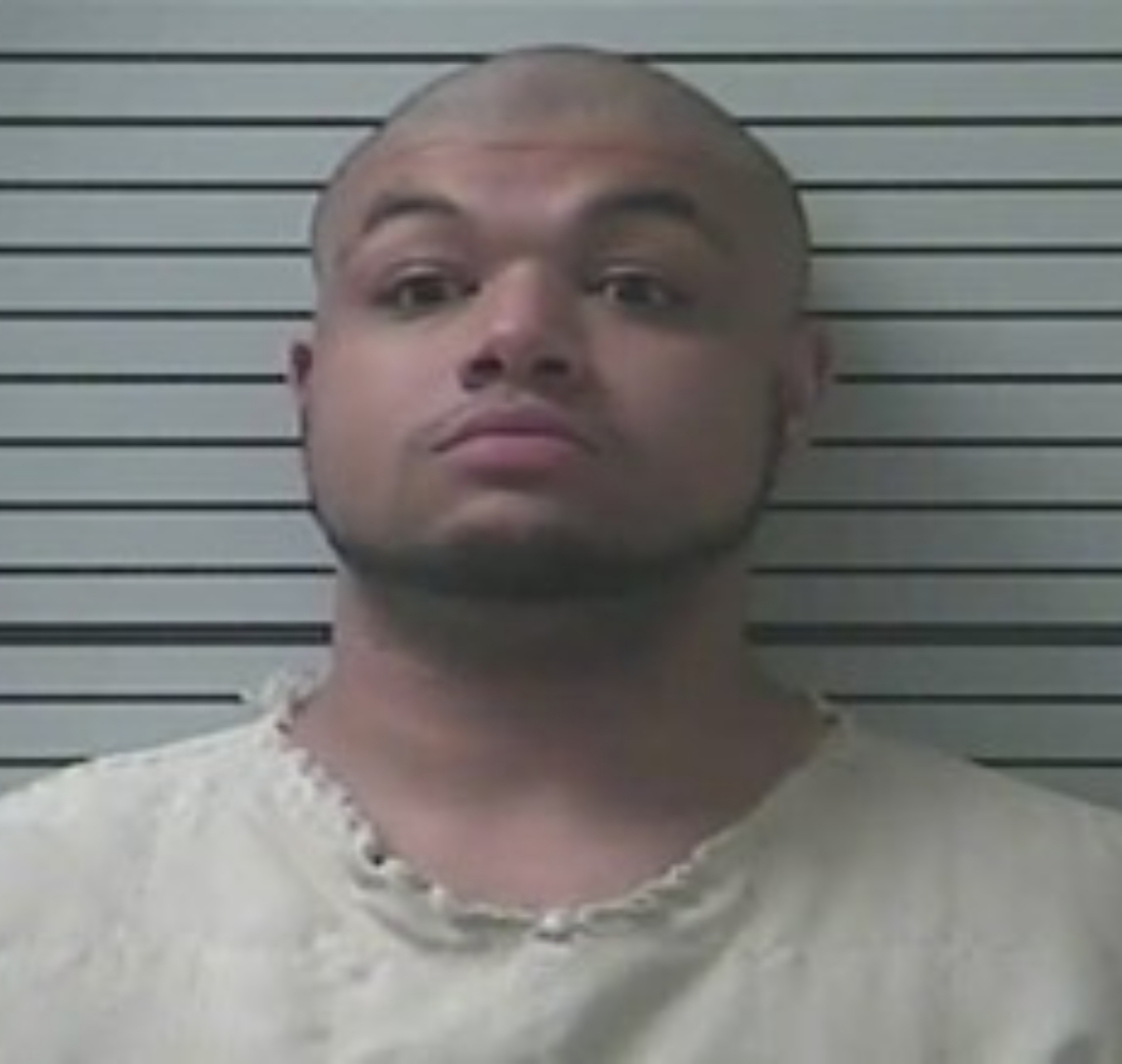 Michel is also pending charges through the Waveland Police Department for carjacking.

Michel was transported to the Hancock County Jail and is currently being held under a $3,600,000 bond set by Municipal Court Judge Maggio.