The Gulfport Police has arrested a second suspect involved in the armed robbery which occurred April 25, 2019 in the 400 block of Glenn Valley Way. On April 29, 2019, Gulfport Police arrested 21 year old Devin Terrell Frazier of Gulfport charging him with two counts of Armed Robbery. Initial investigation revealed that Edward Mickale Barnes IV robbed the homeowner at gunpoint and assaulted him before fleeing on foot. Further investigation revealed that Frazier was also present during the robbery.

This is an ongoing investigation. Anyone with information should contact the Gulfport Police Department at 228-868-5959 or you can remain anonymous and contact Crimestoppers at www.mscoastcrimestoppers.com or calling 1-877-787-5898. 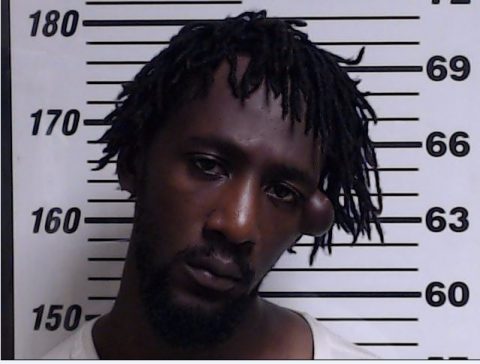