On June 13, 2018 the Gulfport Police Department arrested 34 year old Justin Michael Smith, of Gulfport , charging him with one count of Armed Robbery. The Gulfport Police Department arrested 28 year old Cierrial Nitwar Sunkins, of Gulfport, charging her with one count of Accessory After the Fact. Warrants were obtained from Harrison County Justice Court Judge Brandon Ladner who set bonds for Smith at $300,000 and Sunkins at $50,000.

The arrests were the result of a patrol response to the 3200 block of West Beach Boulevard in reference a report of armed robbery. The victim stated that her purse was taken at gunpoint. The victim gave Officers a description of the suspect and suspect’s vehicle. A Gulfport Detective and Patrol units responded. A Patrol Officer responding to the area spotted a vehicle which matched the description given by the victim. The vehicle, a Chevrolet HHR, was stopped and the occupants identified as Smith and Sunkins. The resulting investigation led to the arrest of Smith and Sunkins.

They were processed and transported to the Harrison County Adult Detention Center. 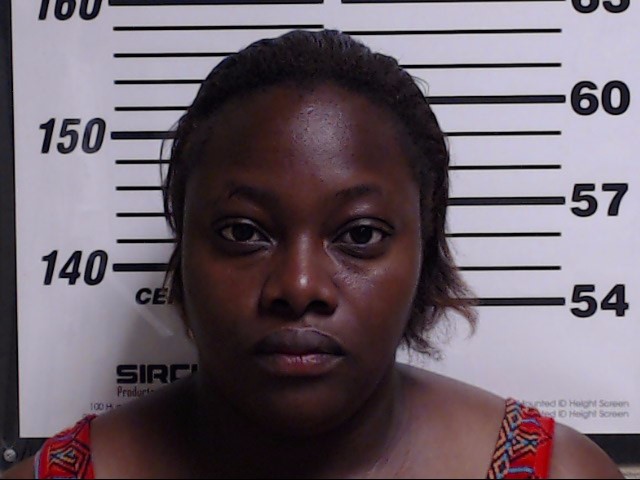