On April 28, 2018, at 2:21 a.m., Officers responded to the area of 30th Ave and 12th St in reference to a report of a shooting. Upon arrival Officers located an adult male suffering from multiple gunshot wounds. The male was transported to an area hospital for treatment. He was in critical condition. Gulfport Crime Scene Units, Patrol, and Detectives responded. The resulting investigation led to the identification of Taylor, Durr, and Henderson. The investigation revealed that the three suspects approached the victim with the intention to commit robbery. During the commission of the robbery the victim was shot several times.

This investigation is ongoing. If anyone has information regarding this incident contact the Gulfport Police Department at 228-868-5959. You can also contact Crime Stoppers at www.mscoastcrimestoppers.com or by telephone at (877)787-5898. 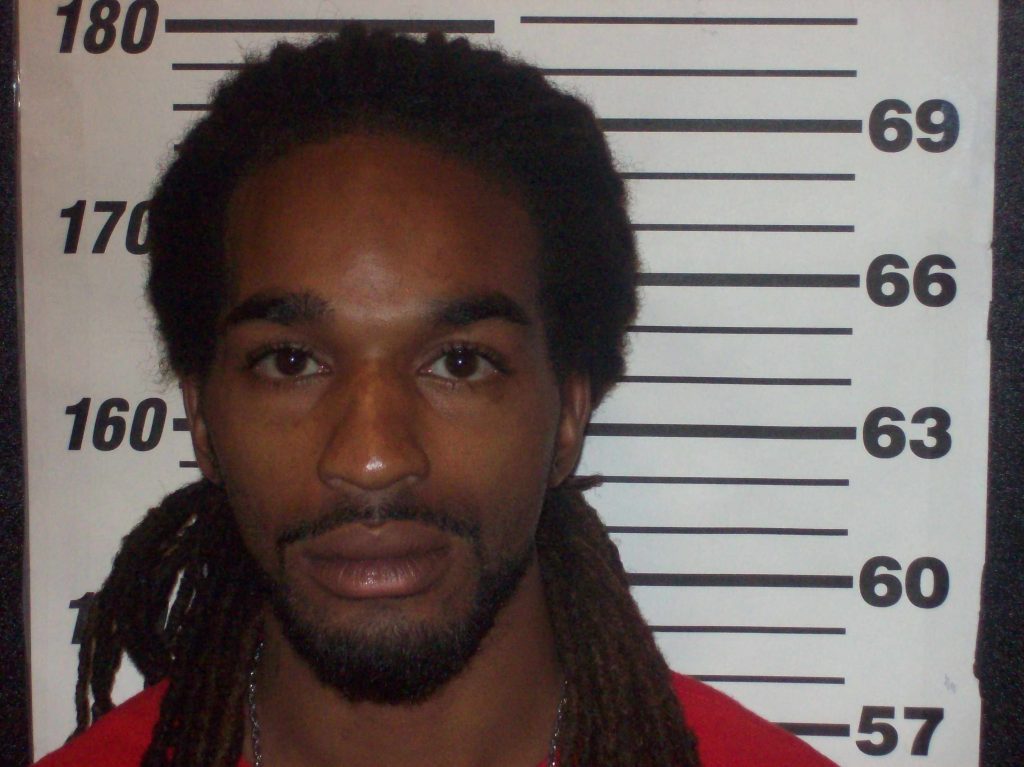 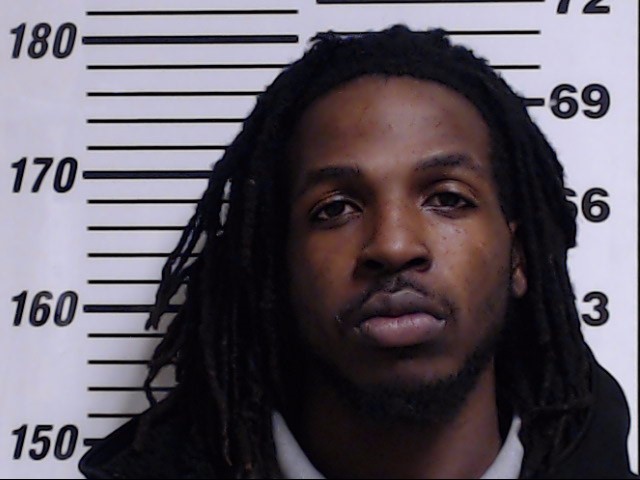