MOSS POINT, Miss. (WXXV) — A car accident in on Interstate 10 sent an 18-wheeler over the Pascagoula River Bridge and into the water below.

There were two people inside of the 18-wheeler. First responders were able to rescue the passenger from the water and transport them to a local hospital.

Unfortunately, the driver of the truck died in the crash. Dive teams recovered the submerged victim’s body at around 8 a.m.

Then, an 18-wheeler carrying pizza equipment, attempted to steer to the side in order to avoid the crash. The 18-wheeler broke through the side of the bridge and landed in the river below. 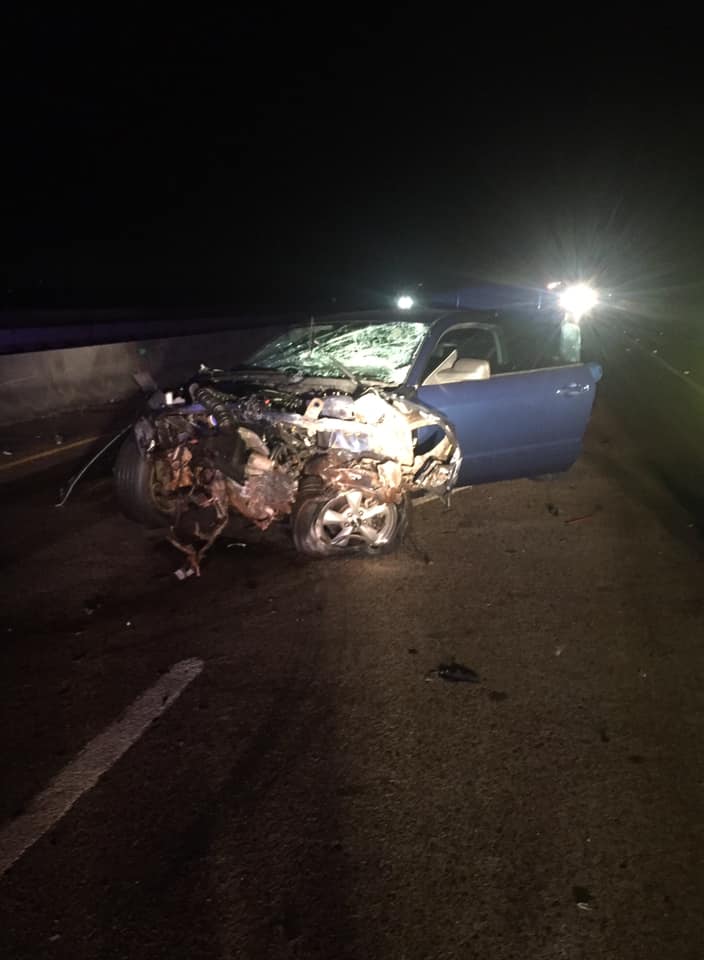 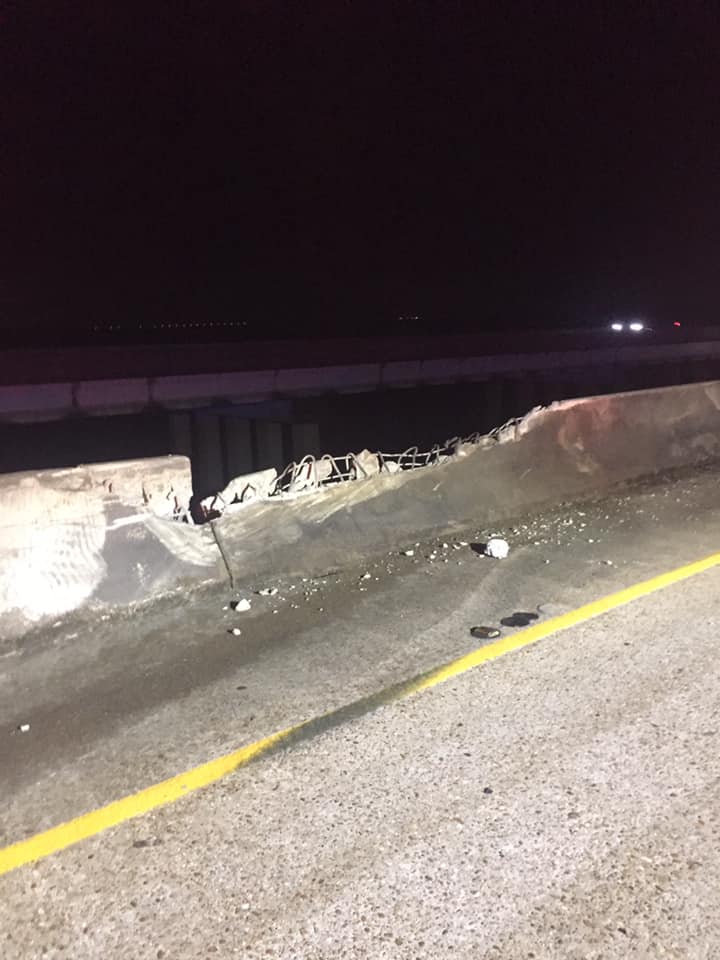 The accident scene on the bridge is causing delays on I-10 westbound near Exit 68.

The traffic delay from the accident stretches across the Pascagoula River Bridge, westward past the intersection of I-10 and Highway 63.

The Mississippi Highway Patrol says at least one lane is blocked as crews work to repair the side of the bridge. 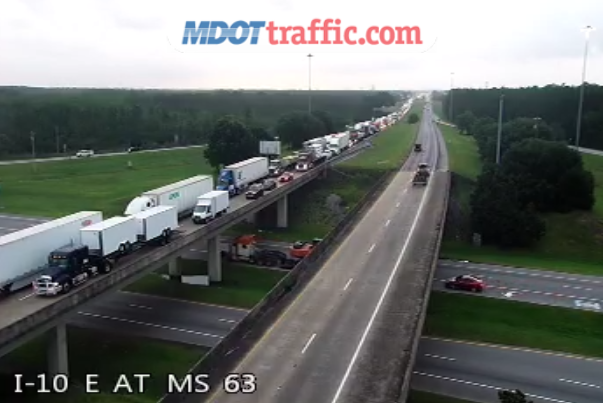 The Mississippi Department of Transportation estimates first responders and road department crews will be on scene for about 2 hours.