Jeremy Alexsuner Reynolds, the suspect who is accused of killing four people in Biloxi and Gulfport on Wednesday,  had multiple arrests in Harrison County, charged with everything from traffic violations to drug charges to assault.

His first arrest goes back to 2015, with the most recent before Wednesday’s tragic events being in October of 2021.

He was arrested 10 times in the span of those seven years.

His first arrest goes back to 2015 on charges of contempt of court, driving with a suspended license and possession of marijuana.
Through the years, he also was arrested for intimidating a witness, domestic disturbance, resisting arrest and probation violation.

Police say Reynolds killed three people at the Broadway Inn Express on Wednesday morning in Biloxi before shooting and killing a fourth victim 9 miles away in Gulfport before holing up inside Canal Grocery at Canal Road and 28th Street.

Once police entered the building after an hours-long standoff, they found Reynolds dead. It’s not yet clear how he died.

Here is a list of offenses Reynolds was charged with in Harrison County: 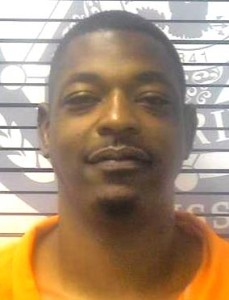 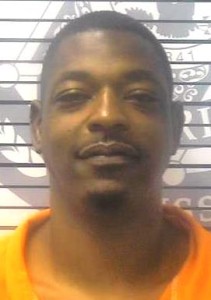 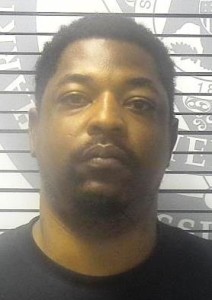 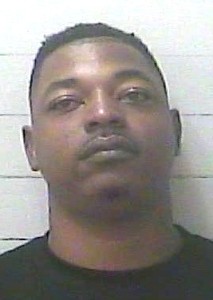 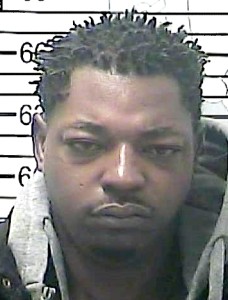 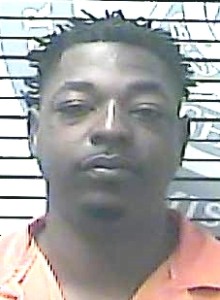 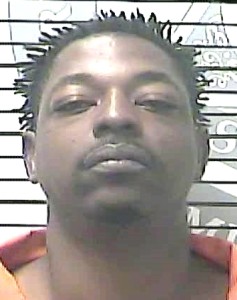 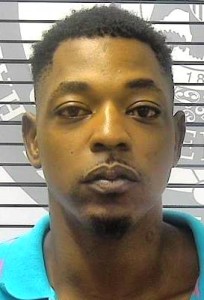 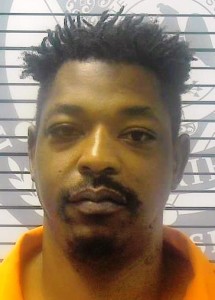 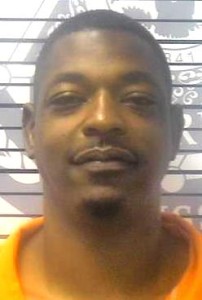 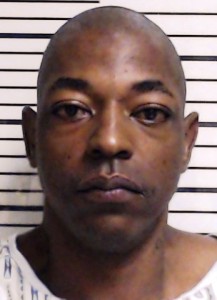