Biloxi Police asked the public’s help to identify a suspect in a theft of property belonging to a guest staying at a business on Beach Boulevard.

Just hours after the request was released to the public, Biloxi Police reported that the suspect had been identified.

Police say the suspect took more than $1,000 in property from someone staying at the Hard Rock Hotel and Casino on May 2.

Anyone with information about the suspect is asked to call Biloxi Police Criminal Investigations at 228-435-6112 or Crime Stoppers at 877-787-5898 or mscoastcrimestoppers.com. 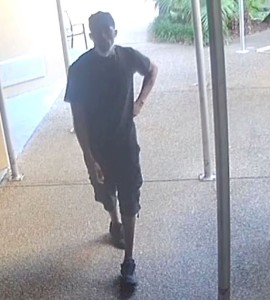 Students in the Pascagoula-Gautier School District return to class